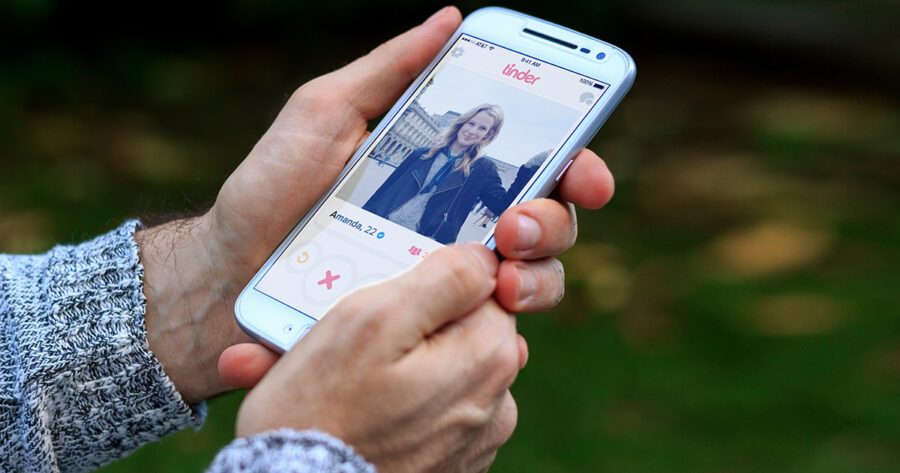 ATHENS, Ohio — Single gamer Evan Hughes reportedly believes that holding down and B while swiping on Tinder increases his chances of getting an automatic match.

“There’s all sorts of bugs that can be exploited on Tinder. Some of my friends told me that holding down and B while swiping essentially has the effect of being a master swipe that leads to automatic matches,” said Hughes. “I saw some other people on Reddit talking about it so it must be true. The trick is that you have to time it exactly right or else the exploit doesn’t work. I must be really bad at it though because I haven’t gotten it to work exactly right yet.”

Beyond holding down and B while swiping, Hughes insisted there were actually lots of exploits that could increase your chance of matching.

“Another friend told me that swiping up twice, then down twice, and finally left, right, left, right, and typing BA into my profile would lead to automatic matches,” said a miffed Hughes. “Unfortunately, that didn’t work. It also meant I swiped right on some cute girls. I also tried tilting my phone and leaning forward during really intense swiping sessions. I know that doesn’t do anything, but it makes me feel better.”

Local girl and gamer Patricia Ortega was asked to critique Hughes’ profile to give some insight into why none of his tricks were working.

“Well, first off, he’s still using a basic character outfit. Like, where’s the customization?” said Ortega critiquing his dressing abilities. “The fact that his chosen profile name is ‘pokebigballs’ isn’t doing him any favors, either. Honestly, I thought this was spam. Not to be too judgmental, but it might also help if he put some stat points into strength, if you know what I mean. If he actually spent as much time studying the blade as his profile states, which that is a pretty sick katana he’s holding, then you’d think he’d be in better shape.”

When asked to comment on these bugs, Tinder ensured us that they were actually features that could only be accessed upon purchasing Tinder Gold, as opposed to only Tinder Silver.