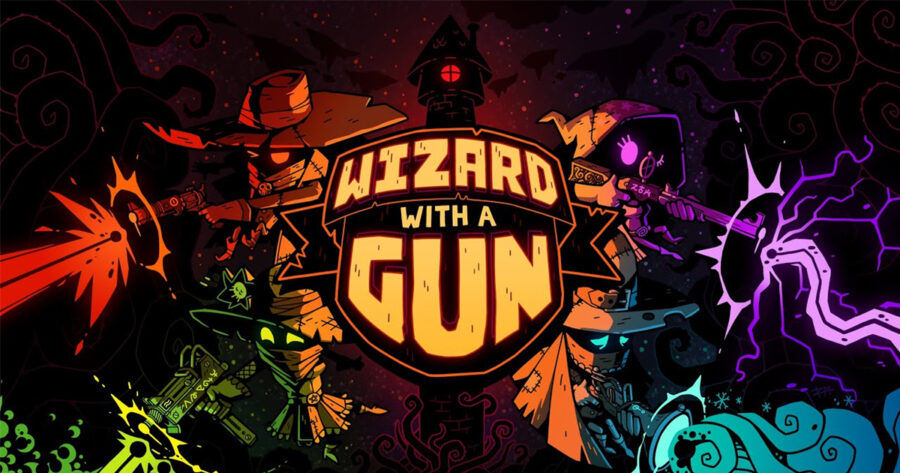 SEATTLE — Gamers around the world have reacted to the upcoming Devolver Digital and Galvanic Games co-op survival sandbox Wizard with a Gun with worry that no gameplay could possibly live up to such a title.

“If you call your game Wizard with a Gun, you’re asking for trouble. Because that title is so appealing as a concept that there’s no way for the game to reach that potential. It’s like calling your game Really Cool Action Sequences or calling your game This Video Game Will Have Sex With You,” said gamer Ed Lester. “And then I go on Steam and see that Wizard with a Gun is an online co-op sandbox survival game? And it’s published by Devolver? Come on, man. You think I’m stupid? It’s 2022 and I know way better than to get this excited for something. I’m gonna buy it and play it, don’t get me wrong, but I’ve been hurt too many times to get my hopes up for something.”

According to the developers of Wizard with a Gun, the title was a big part of the decision-making process.

“Everyone always talks about how hard it is to come up with a good idea for a video game. No it’s not. Give a wizard a gun,” said a developer at Galvanic Games. “Why is everyone trying so hard with these crazy premises? ‘Uhhh what if there was an elden ring?’ Bro just take an already-cool thing and add a second already-cool thing. Wizard with a Gun. Don’t overthink it. It’s a wizard who has a gun. Pew pew. But also pew pew. If people think that our game Wizard with a Gun can’t possibly live up to the premise of that title, I hope they reconsider the simple pleasure of embodying a wizard who has somehow obtained a gun.”

At press time, Galvanic Games was reportedly working on a followup game to their upcoming release titled Wizard with Two Guns.

This article is sponsored by Devolver Digital. That’s right: all of your worst fears about video game reviews being paid for are accurate. The world is crumbling around you. There’s no hope for the video game journalism industry anymore… except… is that a light? Yes… yes! You can wash away your fears and misery by goofing around as a goddamn WIZARD with a GUN! Available now for pre-order; have fun, gamers!