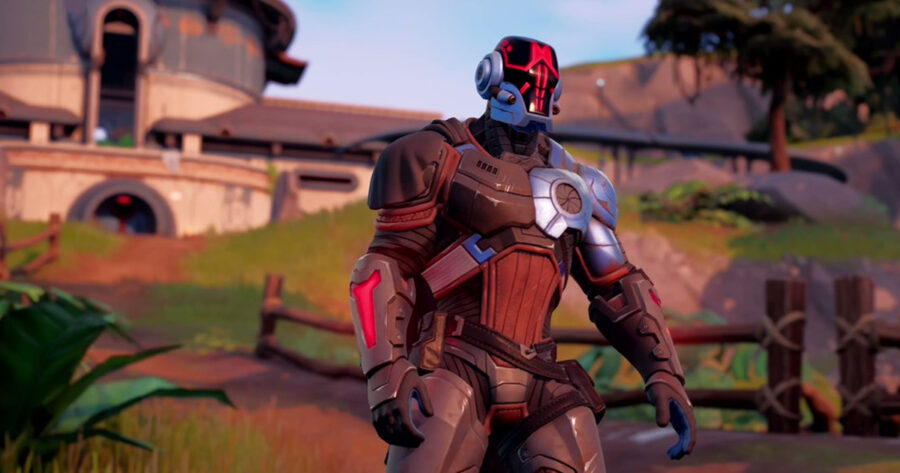 CARY, N.C. — After briefly eliminating the iconic building mode from their blockbuster hit Fortnite, Epic Games has announced that next they’re going to add a No Guns mode to the massively popular battle royale game.

“We went the route of adding all kinds of things from time to time, and frankly, that was exhausting,” said Tim Sweeney, founder and CEO of Epic Games. “Now we’re gonna go in the other direction and just start taking stuff out. Houses, treasures, you name it. After Zero Build  mode was such a hit that it was made permanent, we’ve decided to test out a Zero Guns mode. At the moment the game is mostly a free range dancing simulator, but we’re optimistic we’re gonna be able to get the dance moves out of there before long as well.”

Fans of Fortnite were ecstatic about the game shedding its signature characteristic.

“I’ve been daydreaming about this for years,” said Marie Iverson, a longtime Fortnite player. “The idea of battle royale games is still so exciting to me. Being on the battlefield with 100 opponents with only your wits and accuracy to survive is as visceral a gaming gets. I really wish my survival didn’t also hinge on my ability to quickly throw up a fortress around me or avoiding fire from assholes that have built walkways in the sky a mile above me in the damn air. I know this is the game with John Wick and Spider-Man, but I always thought the building was honestly a little ridiculous.”

A vocal minority of players, however, aren’t thrilled that Epic continues to strip fundamental aspects away from its flagship title.

“Why don’t I just play one of the other half dozen battle royale games that people swear are better at this point?” asked Benjamin Keys, a Fortnite player that enjoys its building mechanic. “I didn’t want to go over to Warzone with my friends because I had gotten so good at Fortnite, but now all the stuff I was good at is gone and all you can really do on there is run around and break into houses. Then most of the players cram into the final little circle at the end and we all just die together like we’re in a cult or something. It’s actually pretty depressing.”

As of press time, Epic had made some more exciting announcements about the upcoming season of Fortnite, including the introduction of The Punisher, the return of some fan favorite items and locations, and a brand new No Looking At The Other Players mode.