Female Enemy Only Drops 70% of Gold of Male Variant 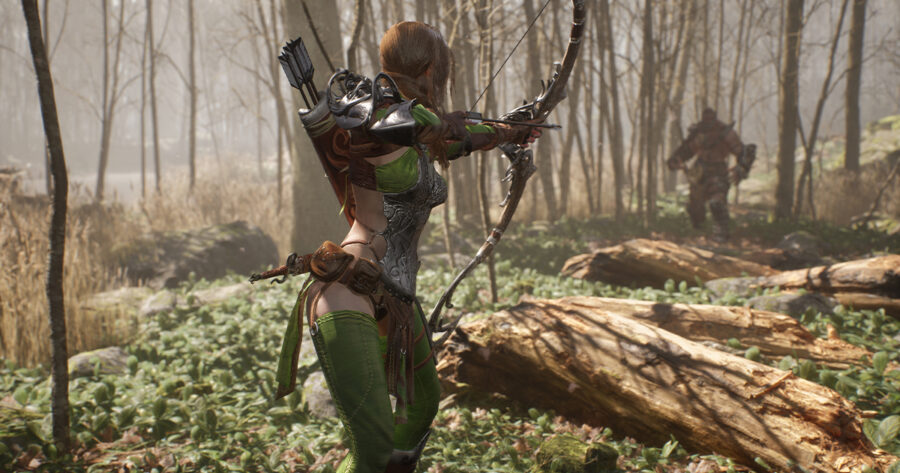 Facebook0Twitter0Reddit0
X
BY Camden Brazile ON May 18, 2022

JERSEY CITY, N.J. — Indie game designers for upcoming indie title Dungeon Quest: Quest for Dungeons implemented a new form of realism into their beta today by coding the game so female enemies only drop 70% of gold than that of their male variants.

“We’re trying for an immersive, real-life experience,” said lead designer Dennis Limerick. “We didn’t want people to have to suspend their disbelief that slaying a medieval peasant woman would yield the same amount of gold as slaying a man. It’s just good game design. Similarly, if the player chooses to play as a female adventurer, they earn much less gold from completing quests, that is, if they even get the quest over a male NPC in the first place. Additionally, many healing items for female characters have a luxury tax on them, and cost a bit more gold.”

A Dungeon Quest player Cecilia Burke commented on the gameplay as a female character.

“As a woman and an adventurer, I have to quest twice as hard for NPC’s to notice me; it’s incredibly realistic,” Burke said. “There’s also a mechanic where sometimes you’ll solve a puzzle, but then another male adventurer will just repeat your solution louder and get all the credit for your idea. I like challenges and all, but clearly playing as a woman is only for seasoned veterans of the game, and if you’re playing as a minority woman, it’s basically impossible.

At press time, we reached out to any female game designers at the company for comment, but there weren’t any.