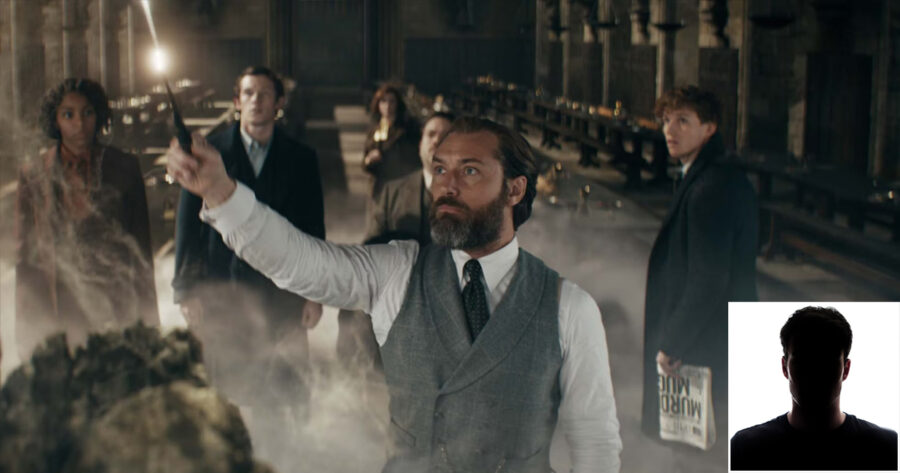 LOS ANGELES — As rumors begin to circulate that Warner Bros. is planning to end the Fantastic Beasts franchise prematurely, fans of the series have responded by passionately continuing to not exist in any form.

“I’ve definitely had my ups and downs with this series, but this is sad news,” explained Fantastic Beasts superfan and fictional person Sarah Stringer. “The Fantastic Beasts franchise literally raised me as a child. I grew up locked in a room with the movies on loop as a social experiment. I can’t just move on from it like nothing. What am I to watch now? Harry Potter?”

Although Warner Bros. has refused to comment on the rumors, the possibility has left some imaginary fans on edge about never getting to see these characters again.

“I’m utterly ruined, I just fell in love with Mads Mikkelsen as Grindelwald,” Burt Crocker said, despite not being an actual person. “I also just fell in love with him in these movies. Taking over Johnny Depp’s role wasn’t enough — he should take over every single acting role in existence. He has to do the Nutty Professor thing for every movie now.”

While the future of the series will be determined by the box office showings, non-existent fans like these are all committed to making Warner Bros. know they’re still hungry for more.

“We may not have names, bodies, or the concept of form,” said a dark glowy figure in the shape of a man. “But we will be heard! It’s time to #UnleashTheBeastCut.”