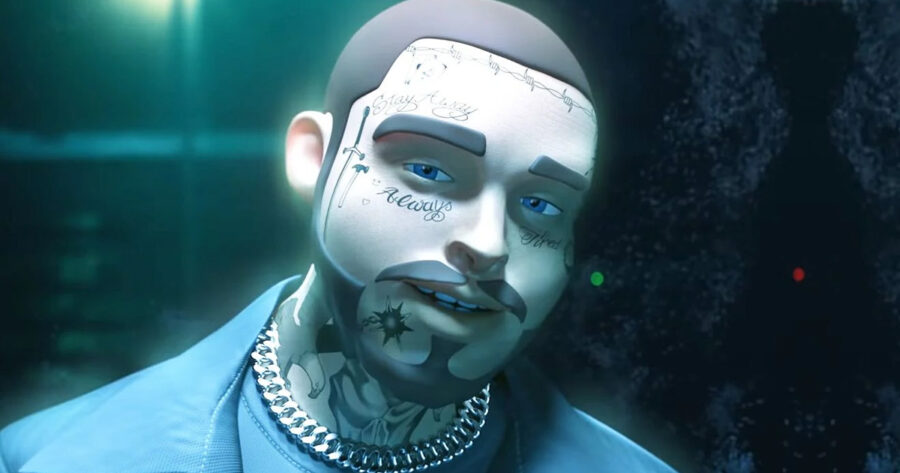 REDMOND, Wash. — The Pokémon Company has stirred controversy after revealing the upcoming concert celebrating the franchise’s 25th Anniversary will not contain every song Post Malone has ever recorded.

“We’re extremely excited to have Post Malone join us in celebrating 25 years of Pokémon with this event,” said a statement from The Pokémon Company. “However his music catalog has grown significantly over the years and it’d be too hard to try and fit them all into this one 2 hour product. We hope our fans will understand. Hopefully, through various DLC add-ons, we can eventually get more of Post Malone’s songs into the Pokémon world in months to come.”

This announcement angered many longtime fans who were already slighted by what they feel is a lack of effort from the company.

“This is such a scam!!! Pokémon is the biggest media franchise in the world, so what gives?!” Twitter user @SergeantStellar said. “It’s ridiculous that Gamefreak thinks they can get away with anything less than all of his old songs re-recorded live, an album’s worth of new stuff, and the Battle Frontier returning!”

“They can claim this is for quality purposes all they like, but Post Malone looks like shit. If you zoom all the way in on his tattoos, they look like they belong in a PS2 game.” YouTuber ConfusedCrocanaw said in a video reacting to the announcement. “I hadn’t heard of Post Malone before all of this nonsense, but I’ve looked him up, and I’ll be boycotting the event if it doesn’t include Sugar Wraith, Ball For Me, or Sandshrew.”

When asked to comment on the issue, series producer Junichi Masuda said he was unfazed by the response.

“I get more death threats than actual dictators because I decided our developers seeing their kids was more important than making an HD model for Tynamo. Could you even tell me what that one is without looking it up? It’s some fucking eel we came up with in 10 minutes,” Masuda said. “Everyone ends up listening to the same six Post Malone songs anyway. It’s not like we’re cutting Sunflower or Circles.”

At press time, The Pokémon Company made an effort to appease longtime fans of the franchise by closing their eyes, putting their fingers in their ears, and pretending the complaints would just go away.