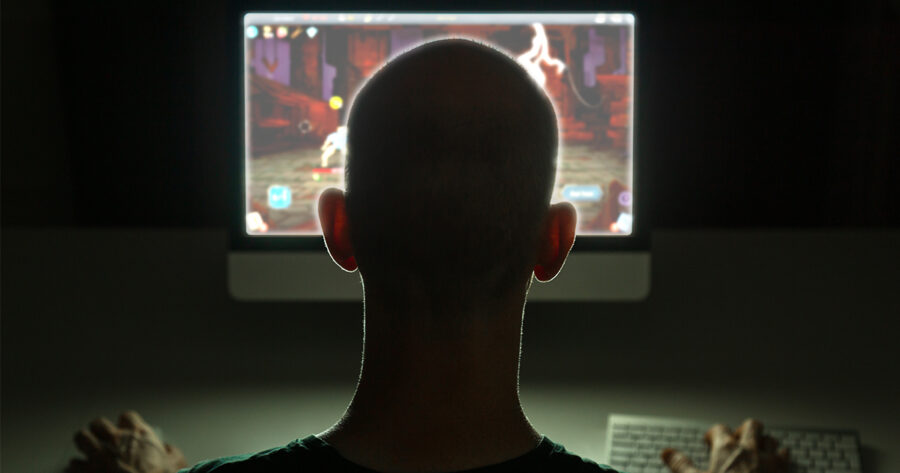 NEW YORK — Emphasizing the fact that they really ought to start playing some other games that they’ve been meaning to get around to, a group of exhausted Slay the Spire fans banded together yesterday to demand that developer Mega Crit Games make the roguelike card game less fun immediately, sources confirmed.

“When I purchased Slay the Spire, I was expecting to be amused for a few minutes until I got bored of the game’s animations and presumably repetitive gameplay. But it’s actually a deep, captivating experience that I keep returning to no matter what other games I have waiting for me,” said one disgruntled fan, Chris Germain, adding regretfully that he still hasn’t been able to play many games released in the past few years since the game’s launch in 2017. “Of course, this is totally unacceptable. The least the developers could do is release a patch unbalancing things a little bit so I can shake my addiction. Oh, and also I want a refund, but that goes without saying.”

Others went as far as to boast that they could make a worse game themselves, saying that the changes that need to be made are “totally obvious.”

“I mean, come on, any amateur game developer could design a card battle system worse than that,” said disgruntled fan Brian McGovern in a Reddit post on r/gamedev. “All you have to do is take the three characters and mash them up into one character with an overly complicated skill tree. Extra points if the UI makes no sense, but of course, Slay the Spire’s got a terribly intuitive UI that makes it very easy to keep playing. They couldn’t even get that wrong.”

Despite a pessimistic outlook that developers would likely ignore their requests, sources say that the Slay the Spire modding community was confident that they would be able to ruin the game themselves.