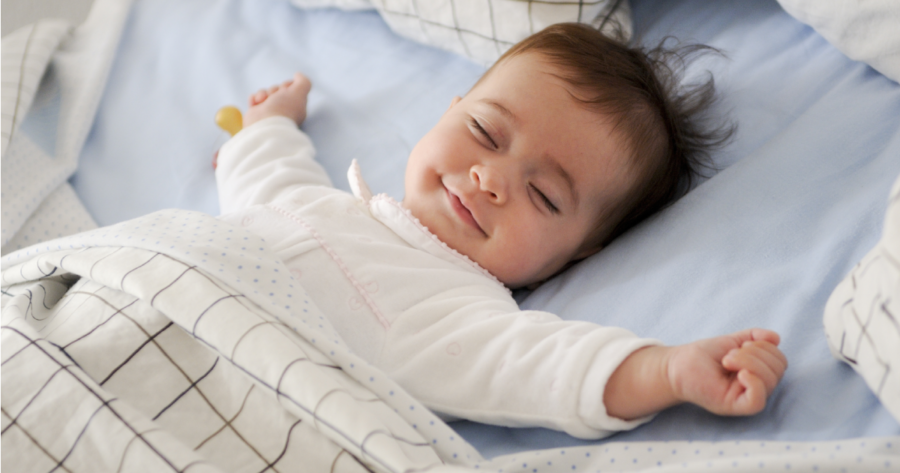 COLONIAL HEIGHTS, Va. — Parents Pat and Misty Santohir reportedly told friends that, while they did not regret having their daughter Jacyln, they didn’t really find her enjoyable until several seasons in.

“Don’t get us wrong, we are glad we stuck it out with her,” said Misty Santohir, while watching four-year old Jacyln run around a playground. “It’s just been so rough. The first season was a dredge, with some weird audio issues. Just very formulaic and uninspired. The schedule kept changing too, which made it difficult to keep up with her.”

Santohir went on to claim that Jacyln’s second and third seasons featured more original storylines and a more satisfying variety of subject matter on display.

“My favorite was probably the toilet training arc,” said Pat Santohir. “Thank goodness that got paid off. Now we’re starting to teach her to read and it’s turning into a real suspenseful ‘Will they/won’t they?’ thing. Can’t wait to see where she goes from here.”

Sean Windsor, a friend of the Santohir family as well as an adoptive father, had some comforting words to give about what was in store.

“I told them about how I didn’t get into my kid ‘til he was on his seventh season,” he said. “So I missed out on a lot of backstory, but I think I figured it out. Pat and Misty are going to love it when their kid goes to school and starts filling out their world with funny little ancillary characters and all that.”

At press time, the Santohir family have not made any promises for a new spinoff, despite the glowing reviews and social media pressure from Jacyln’s grandparents, who are outspoken fans.