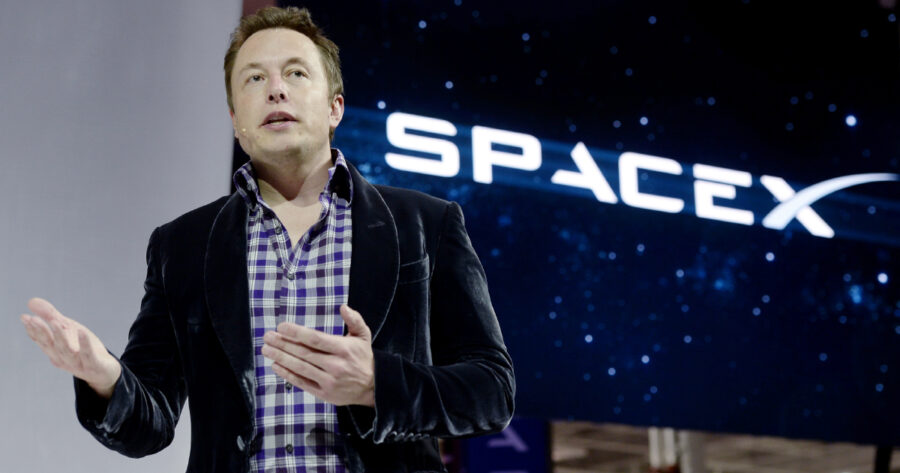 AUSTIN, Texas — Wiping tears from his eyes at a recent press conference, SpaceX CEO Elon Musk revealed that the reason he’s so keen on traveling to Mars is not for the potential benefits to science, but because it’s the one place he can think of where no one hates him yet.

“I thought that if I just kept making money, I could become epic… turns out I’m not as epic as I thought I was,” Musk explained at the press conference. “Ever since I was bullied as a kid just because my dad owned a South African emerald mine during apartheid, I knew I wanted to get revenge by being the richest, coolest guy in the world. That’s why I spend my time making cool jokes and being a stonk lord on the interwebs. But people still hate me! When I saw that hilonklious meme about that blue guy on Mars, it gave me the idea to go myself. I’m tired of Earth. These people. Time to yeet myself to freaking Mars!”

“Because it’s really tough to find a place where no one hates me,” Musk continued. “I tried building a little Fortress of Solitude for myself in Antarctica — like a little someone named Superman, ever heard of him? — but I quickly angered a group of penguins after I called one a pedophile because he stole a fish I wanted to eat.”

Fans have been split on the announcement, with those generally against Musk criticizing it and those who generally favor Musk praising it.

“You simply cannot cover up rampant greed, shitty work environments, transphobic comments, and a general online cruelty with the occasional meme,” said an anti-Musk commenter. “Hell, he’s just getting them from the same subreddits we use anyway, so it’s not like it’s particularly novel.”

“I would literally die for the Musk God,” said a pro-Musk commenter, on the other hand. “I would jump in front of a bullet for him. Even if he was the one who shot the gun, as he so often is. I would die for you, sir. Please let me be your blood boy!!!”

At press time, SpaceX announced they were changing course, however. According to a statement it released, the company is now working to send a spaceship to Jupiter instead of Mars, after Mars Perseverance rover sent a message to NASA of just a photo of Musk with infamous human trafficker Ghislaine Maxwell.