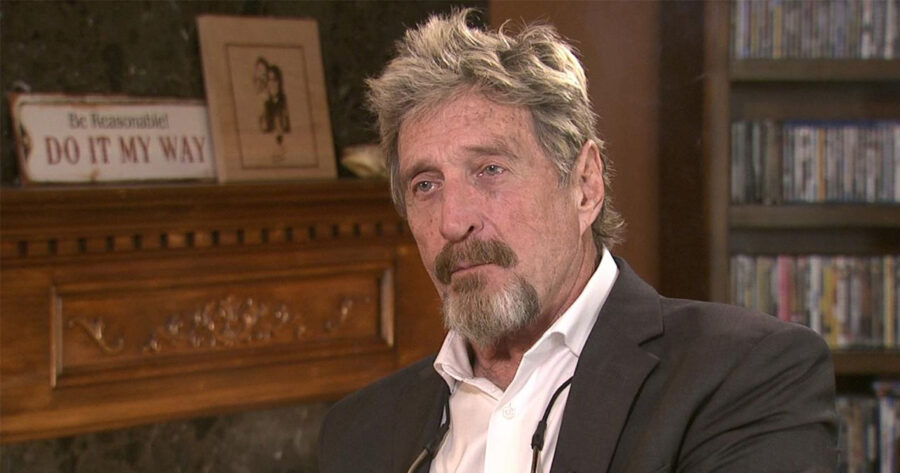 “Yeah I used to see notifications pop up about that guy all the time and would always ignore them, but I finally decided ‘fuck it’ and uninstalled him. Truly one of the most annoying people on the entire planet,” explained our heavenly father God. “I know he made an antivirus program, but I swear to Me that guy was often more of a virus on my planet than any of the shit he stopped. I know humans think that they’re the most important species on Earth, but that’s never been how I saw it. You know who’s number 1? That’s right: whales. Big beautiful whales.”

At press time, God was reportedly looking into how He could also brutally murder fellow antivirus programmer Peter Norton.

UPDATE: As of this morning, John McAfee appears to be alive and well despite the uninstallation steps God googled being followed to a tee.