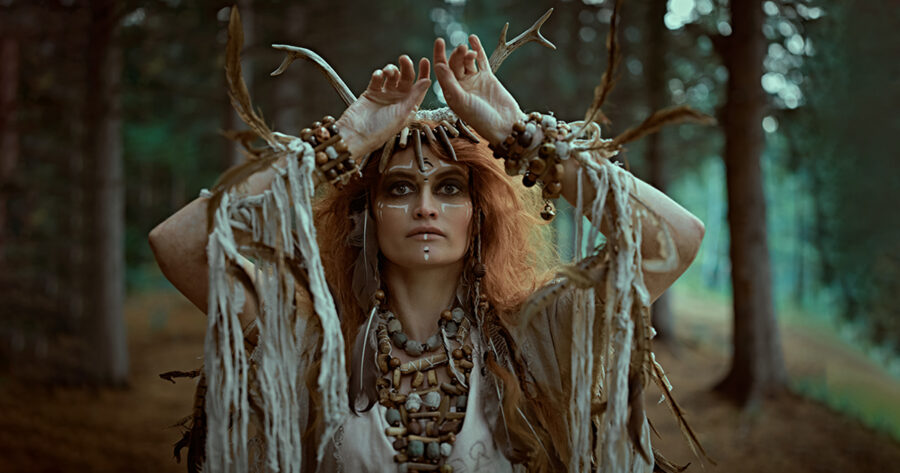 FOGHAÄVEN — A druid member of a party that’s been adventuring for several fortnights recently discovered that they had a bunch of sticks in their hair the entire time, sources have confirmed.

“Aw come on guys, you gotta tell me this stuff,” said Wenlewen the Druid, upon discovering the loose sticks entwined in their hair in a symmetrical pattern. “Was it like this the whole time? When we freed those servants outside of Keldaar’s Fortress. Oh god, when the King appointed us to deliver the sacred dagger? What a butthole I must have looked like. Fuck you guys, for real.”

Members of the party said it wasn’t as big a deal as Wenlewen seemed to be making it out to be.

“Honestly, I thought they had all that shit in their hair on purpose. I dunno, man, I’m a paladin,” said Thorndren, the party’s dwarf. “Since they have leaves and shit all over their outfits, I just figured it was some flourish they did on purpose. I mean, there’s really no reason I should have all this paint on my face besides it looking cool, right? Nothing wrong with a couple of flourishes here and there.”

As of press time, several birds kept flying into Wenlewen’s hair, much to the delight of the rest of the party.