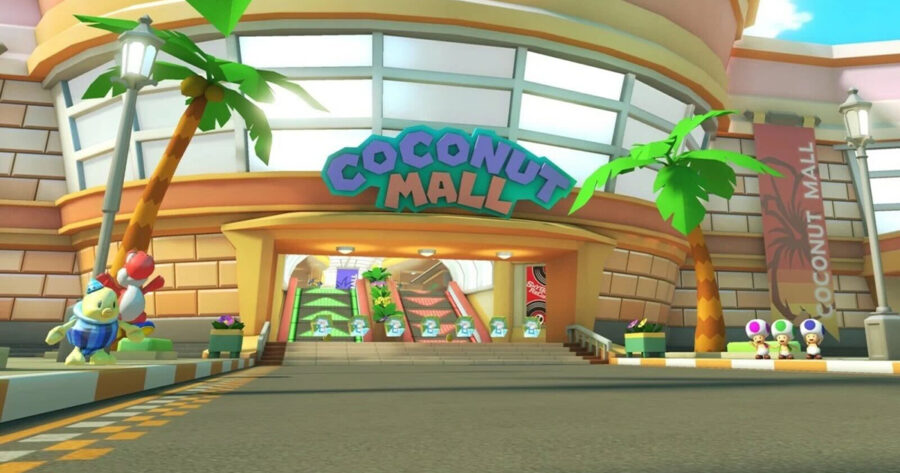 MUSHROOM KINGDOM — Pandemonium broke out at Coconut Mall as dozens of Goombas were separated, trampled, and stomped out of existence during this year’s annual Black Friday sale.

“There was a half-off sale on hammers, and wouldn’t you know it, in came the Mario brothers,” said one of the few surviving Goombas. “Within the blink of an eye, my wife and son were stomped flat under Luigi’s big brown loafers, gone forever. Of course I’ll miss them every day, but at least I was able to get 60% off all kitchen appliances in-store. I’m just happy we weren’t in our usual stack of three, or else I’d be gone with them.”

Despite the chaos, employees of Coconut Mall were able to end their shifts mostly unscathed.

“I work at the juice bar in the food court. As soon as the doors opened, it was hell on earth,” said a local Pianta. “We thought crowds would be slowed down by the banana peels, red shells, and escalators that sometimes go the wrong way, but their lust for low prices allowed them to conquer every single obstacle in front of them! I’ll never forget the feeling of being completely blinded by splattered ink that came from a Blooper I imagine was crushed to death. It was horrifying.”

As the dust settled, shoppers were able to reflect more clearly on the events that took place.

“I was so embarrassed,” said Princess Peach. “Mario promised me that he wouldn’t murder anyone this year. Last year, despite the awful stories of mass shootings we constantly hear in the news, Mario blasted through the entire mall in the form of a giant bullet! I couldn’t believe what he had done, but mall security let him go with just a slap on the wrist. Guess that movie clout is paying off.”

At press time, cars filled with Shy Guys and Mii characters flooded the parking lot causing shoppers to be unable to leave Coconut Mall for hours on end.