LONDON — Handsome young socialite Dorian Gray announced today that he’ll be distributing the digital rights to a one-of-a-kind portrait of himself as a non-fungible token, or NFT, sources confirmed earlier today.

The portrait, painted by the artist Basil Hallward, which “depicts [Mr. Gray] as he truly is,” will be digitized and sold as an NFT at auction with a starting price of $1 million. Although it may seem at first glance like the piece is simply a static image file, Mr. Gray has said that it is actually an extremely slow-speed animation that the owner will be able to exclusively witness as the portrait transforms over time.

“After Basil painted me, I was so inspired by it that I pledged my soul to whatever Earthly force could let me stay as young and beautiful as I am in the image,” said Mr. Gray. “Now thanks to the revolutionary NFT marketplace, my preserved likeness will transcend the physical world and stay as young and as vibrant as it is today, being circulated on the internet for years to come. Plus, with the proceeds, I’ll be able to fully commit myself to pursuing a life of hedonism and debauchery, which will lead to some very interesting changes to the picture later on. No spoilers, but you’re not going to want to miss out on the once in a lifetime chance to own this!”

At press time, Mr. Gray reassured detractors that his NFT portrait would also offset its own carbon footprint by slowly destroying itself instead of the environment. 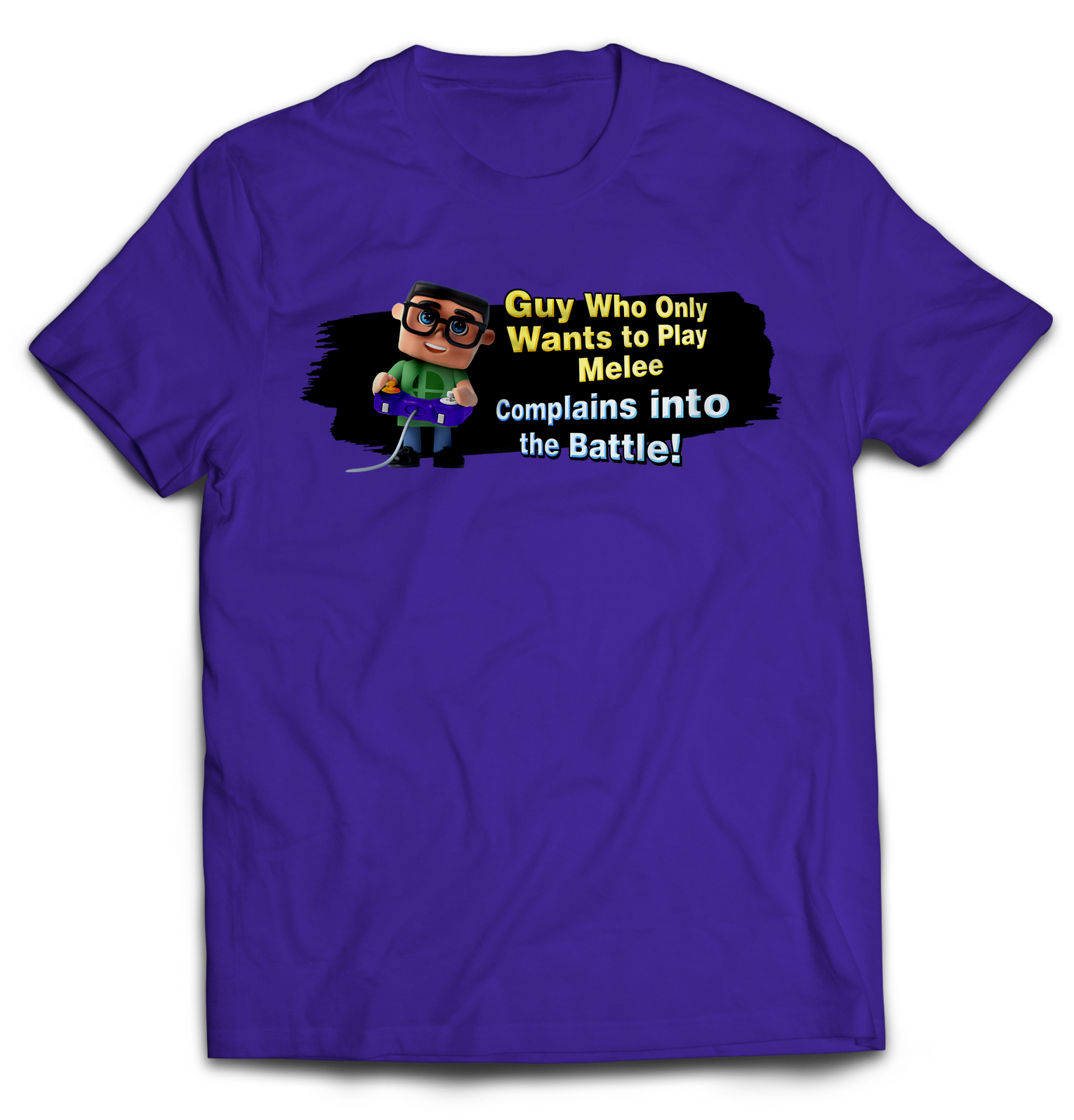