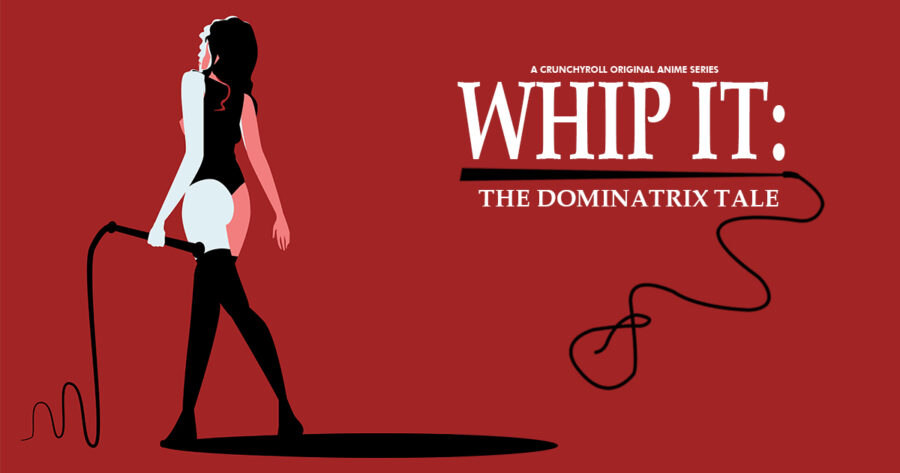 “Oooooohhh I wish I could watch this anime in the background while I watch dishes, but now it needs my full attention if I want to know what’s going on, oh god, yes,” said American anime fan Gabriel Kearns. “Oh fuck, I want to hear Americans try to match the dialogue of the show with the mouth movements of the characters speaking Japanese, but I’ve been so bad, so I can’t. I’ve been a very bad boy, oh yessss. Oooh goddd my naughty eyes are going to miss so much of the action trying to follow along with the words at the bottom of the screen. Fuck!”

When asked about the English subtitle release date, Takahashi said that the anime would come only when she said it was allowed to come.