Divorced, Disheveled Bill Gates Announces Everyone Is Getting a Free Xbox 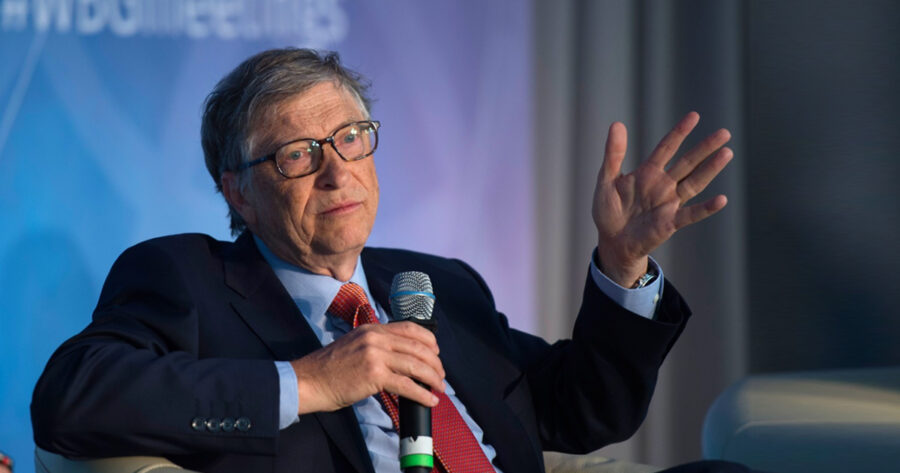 MEDINA, Wash. — Desperately attempting to sway public opinion back into his favor after his divorce, billionaire Bill Gates announced today that he would be launching a new initiative focused on getting everyone a brand new Xbox.

“I know Melinda is probably saying some really hurtful stuff about how I was friends with Jeffrey Epstein to try to turn public opinion on me,” Gates said. “But she’s just mad about how much fun we’re all gonna have playing the Master Chief Collection and splurging on name-brand stuff she didn’t want us having before, like Chips Ahoy and Moderna. Bill’s gonna be the cool billionaire, you’ll see.”

According to those familiar with the situation, Gates’ new live situation has no furniture, but prominently features a sword rack, a DVD copy of 2010’s Dinner for Schmucks, and a shelf of unopened limited release beer cans he claimed he was collecting.

“This is nothing new for ole Bill here,” Gates said while repumping his air mattress. “When I was young, I dropped out of Harvard and built Microsoft in a garage. Now I’m dropping out of my marriage to build a new life. I’m even starting out in a garage again! I’m calling it the Dude Zone and we’re gonna have so much fun chillaxin’ in here.”

Gates’ generosity however did raise concerns about whether this would be a feasible financial move for Microsoft.

“Honestly if this gets Bill to leave me alone I’ll take the hit,” said Xbox head executive Phil Spencer. “I feel bad for him, but he keeps calling me to come out on Tuesday and blow all my money on young special interest groups with him. I can’t live like that! I’m a married man and a working class multi-millionaire. I get that he’s going through a lot — he just went through a big divorce and his buddy Jeffrey just died — but I’m a busy guy and I just gave out millions of free Xboxes.”

At press time, Gates later clarified that in order to receive their Xbox, fans must “be cool” when he brings over his 20-year-old girlfriend.