Director of Mario Movie Revealed to be Two Gloved Hands 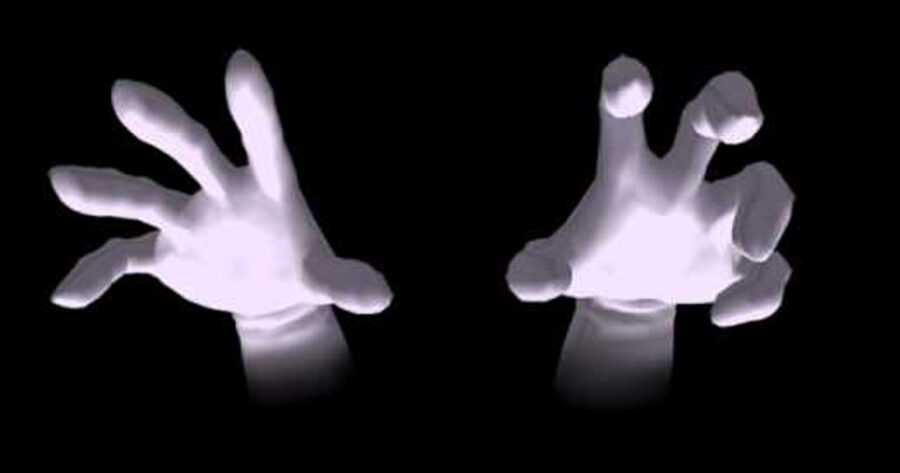 KYOTO, Japan — Nintendo announced today in a press release that the future Mario film will be directed by two large disembodied hands covered in white gloves known as Master Hand and Crazy Hand.

“The Hand brothers are our Coens,” Nintendo CEO Tatsumi Kimishima told reporters. “They have done a terrific job working with our actors in the past in projects such as Subspace Emissary and also smaller art-house projects such as Classic Mode Very Hard, 1 stock, starring Captain Falcon.”

“We love how hands-on they are with everything they do and we are excited to see what interesting direction they take the Mario story in this time,” he added.

The Hands have been working with Nintendo since 1999, however Master Hand makes most of the public appearances and occasionally works alone due to Crazy Hand being known in the industry as difficult to work with.

“He’s always a-grabbing me and he never lets a-go!” Luigi told us.

At press time, Master Hand concluded the interview with our reporters by poking them three times and pushing them off of the platform they were standing on.