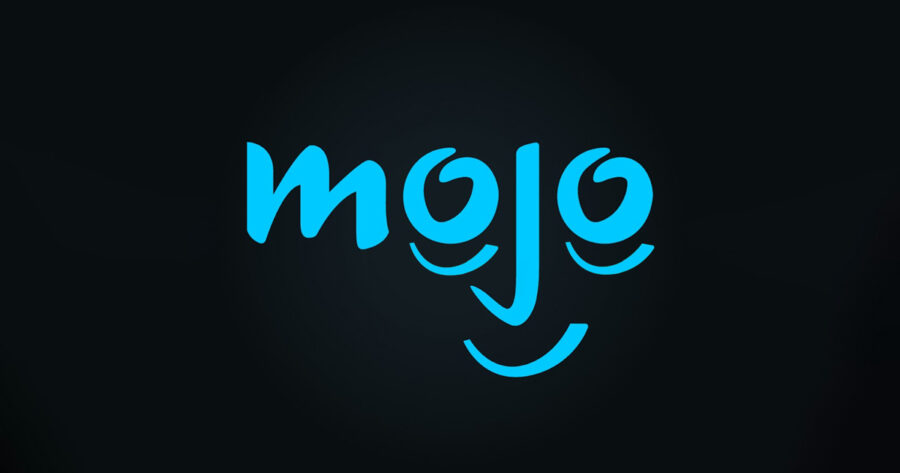 “Life isn’t always worth living. Welcome to WatchMojo, and today we’re counting down the top ten reasons why we shouldn’t just end it all,” began the depressing countdown. “Whether it’s because our parents would have to bury their child, or because we have unfinished revenge to exact before we go, here is why we should at least try to make it to Christmas.”

Loyal subscribers to the channel were worried when the channel started exhibiting troublesome warning signs.

“I knew there was something off about last week’s upload ‘Top Ten Ways We’re a Burden on Everyone,” said WatchMojo fan Dianne Hawn. “Then they had a ton of sudden subscriber giveaways, but instead of channel merch or gift cards, it was intimate personal possessions. There was also that really boring video ‘Top 14 Hours to Sleep Each Day’. I’m glad they at least have a more optimistic outlook lately, because those countdowns were pretty lackluster uploads.”

WatchMojo creator Emily Simons explained why this despondency had begun to surface in her life.

“If you had to spend your career narrating the ‘Top Ten Stoner Comedies’ or the ‘Top Ten Rick and Morty Characters’ with a professional cadence, you’d lose your will to live too,” Simons said. “Everything came crashing down when I tried to make a video of the top ten friends in my life, but I didn’t have enough to finish the countdown.”

While the video seemed to ramp up in positivity as it progressed, fans became even more concerned when the number one slot was an eerily peaceful silence following a gunshot during the honorable mentions segment.