Review: ‘Weird West’ Is a Fun Game Marred By the Reminder of When a Witch Exploded My Husband With Dynamite 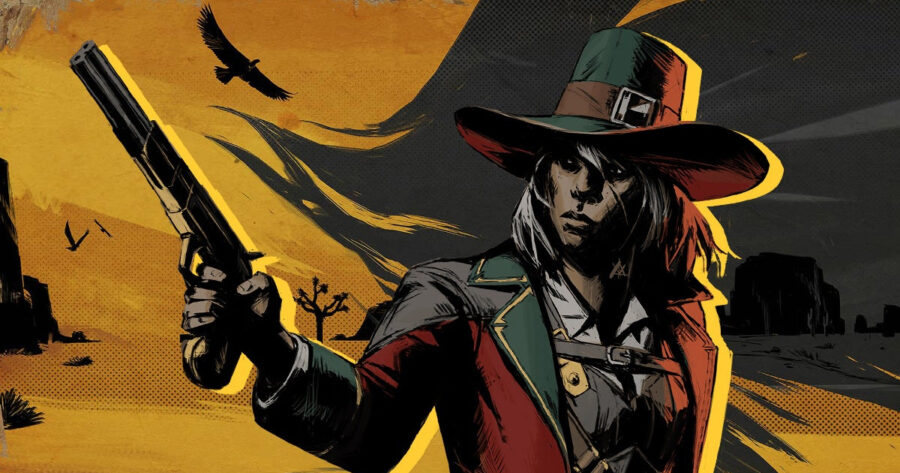 Devolver Digital’s new gunslinging roleplaying game Weird West is filled with crazy roleplay elements and engaging setpieces. After playing through the game in its entirety, I would love to give this mythical wild west romp a 10/10, however I must deduct points for the constant reminder the game gives me about the time a witch exploded my husband with dynamite.

I love a fantasy RPG as much as the next person, and combining that motif with the outlaw country provides an exciting, explorable world that I spent years forgetting about in grief counseling. Immediately I was immersed in the game’s atmosphere, and booting it up made me crumble to my knees remembering Harold’s folly of hitting that witch with his car. The premise of Weird West is truly the star, with such an outlandish scenario that is only outdone by having to explain to the police that your husband was murdered in a Loony Tunes style execution by an evil sorceress. Not so outlandish for all of us I guess.

The controls of Weird West are tight and intuitive, making the player feel in control. This sense of agency is exactly what was missing from modern games, and my real life when I was powerless to stop that milky-eyed hag from blowing Harold to smithereens before my very eyes. Sometimes, I found the controls a little too intuitive, in fact, as if I had already been in all these places before. That’s probably because, emotionally, I have. I was there when a witch exploded my husband with dynamite.

Weird West’s playstyle is very much up to the player. You can choose a stealth approach to sneak around and avoid enemies, to rush in guns blazing, or pause the game and gently caress a photo of your husband and wonder how a witch even procures a powder keg in modern times.

While the cops didn’t believe me about a sinister old crone detonating my soul mate, you should believe me when I tell you that this fantasy RPG is definitely worth your time. Many players will get a lot of Weird West and I recommend it to those gamers. But for some of us, Weird West will play a lot more like Regular, Harrowing West. Because the events of this game aren’t weird to us at all; it’s simply our reality.

This review is sponsored by Devolver Digital. That’s right: all of your worst fears about video game reviews being paid for are accurate. The world is crumbling around you. There’s no hope for the video game journalism industry anymore… except… is that a light? Yes… yes! You can wash away your fears and misery by exploring the strange and fantastical RPG world of Weird West! Have fun, gamers!