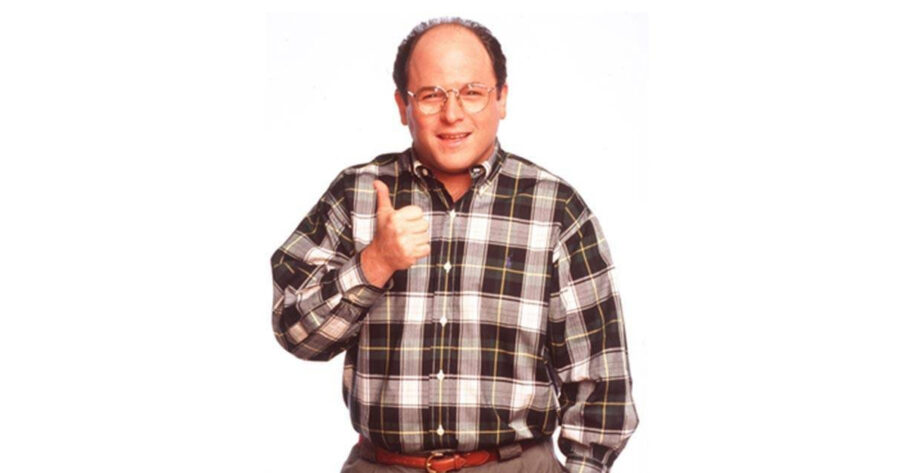 The women of the popular dancing children app TikTok have lit up this week, after realizing that nearly every one of them living in New York City has dated the same shitty man: West Elm Caleb.

Gross! Women all over TikTok were able to piece together an image of West Elm Caleb after realizing they had all been ghosted by the same piece of shit guy, received the same texts from him, and even listened to the same Spotify playlists that he claimed to make exclusively for them!

“Oh my god, just realizing I slept with West Elm Caleb on Saturday night… just hours after he hooked up with another TikToker. I probably wouldn’t even have done it if he hadn’t claimed he was gifting me a donation to a charity called The Human Fund — which was totally made up. The audacity of straight, white, bald, short, somewhat chubby, Jewish, curmudgeonly men who remind me of Larry David,” said a 22-year-old NYC woman on TikTok. “We need to get this man fired from his job at West Elm — which is where he apparently works, even though he told me he worked at Vandelay Industries importing and exporting latex. What an absolute dickhead!”

“Oh my god, turns out everyone in the world has dated this guy. Me too! I was so excited to finally live with Caleb for the rest of my life,” said another Tik Toker. “But when I got out of prison, it seemed like he was upset about it. I was so hurt and confused. This is a warning to all women of New York City: do NOT date Caleb and do NOT let him near your grandma, because in the case of a fire, he will PUSH HER TO THE GROUND.”

“AVOID CALEB AT ALL COSTS,” read one viral Instagram post. “HE SENT ME UNSOLICITED NUDES AND THEN LATER CLAIMED HE HAD JUST BEEN IN THE POOL.”

The story of this awful man has gone so viral on social media that even the more online brands have come together to epically take down Caleb!

“West Elm Caleb seems like the kinda guy who would eat an eclair out of the trash,” tweeted popular bakery Natasha’s Baked Goods, receiving 4,500 likes.

And then just today, Manhattan residents discovered a billboard from a rival dating app to Hinge, which said “Dating red flags: 5’5”, bald with glasses, claims he can lift a hundred pounds right up over his head.”

What’s next for West Elm Caleb? Who knows. But internet sleuths have already figured out that Caleb is actually good friends with ANOTHER infamous TikTok character from last month: that creepy old guy Kramer who kept arguing with kids about putting your clothes in the oven so they feel good.