Cyberpunk 2077 Runs Great When Injected Into Your Brain With a Large Syringe, But This Is No Indicator for Console 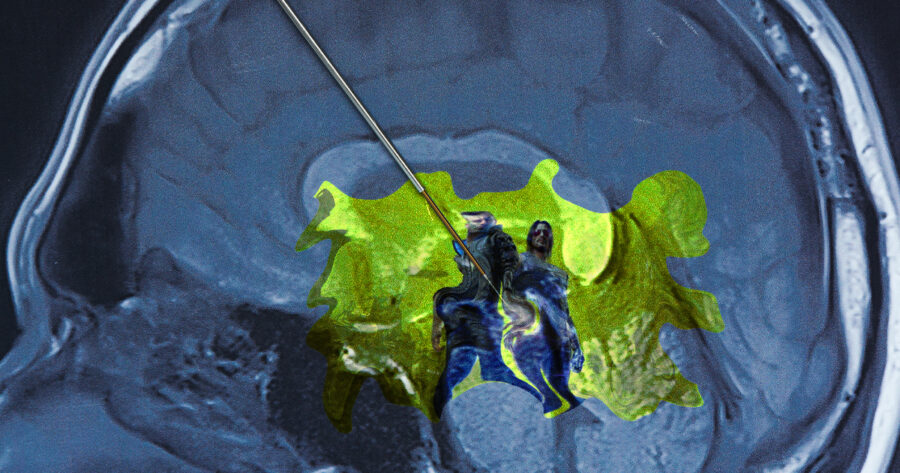 WARSAW — Early reviews of CD Projekt Red’s Cyberpunk 2077 have made notes to specify that the game runs incredibly well when injected directly into your brain, but we do not know how it will run on either the PS5 or Xbox Series X.

“Cyberpunk looks absolutely terrific, but gamers need to understand that most reviews are playing on the very expensive and limited RTX 3080 graphics card,” said IGN reviewer Seth Kohl. “That, or they or were sent the special review-eyeballs that CD Projekt Red has pre-loaded the game on and sent surgeons around the world to install into people’s heads as advanced copies. The ray tracing for those is unbelievable, because it’s using actual light flowing through your review-eyeballs, but will very likely not look the same on the PS5, or even through normal eyeballs.”

“Personally, I had the game injected directly into my brain with a large syringe,” Kohl added. “It’s an interesting way to experience a game — loaded instantly into your consciousness and played within seconds, like having a dream that you can remember. But I have to imagine that it’s going to be slightly different on console. I’m definitely looking forward to getting it on my Xbox when it comes out and seeing for myself if the game feels as immersive or if I bleed as much out of my nose on certain missions.”

CD Projekt Red, however, explained in an interview that the game is intended to run smoothly across all versions.

“We understand that not everyone can afford to play Cyberpunk 2077 the way that it was meant to be played — shot into your chest with our new gamer-bullets — but Cyberpunk will still feel like the next big thing in video games no matter how you play it,” a representative said. “Whether it’s on a $1,000 graphics card that it’s impossible to buy or on a copy of the game developed for the PlayStation 2, but ported to the PlayStation 4 and uploaded via an SD card, we’re sure you’re in for a good time. So long as you don’t run into any glitches.”

As of press time, Sony and Microsoft released a joint warning to gamers explaining that running Cyberpunk 2077 on console will cause the device to erupt into flames.