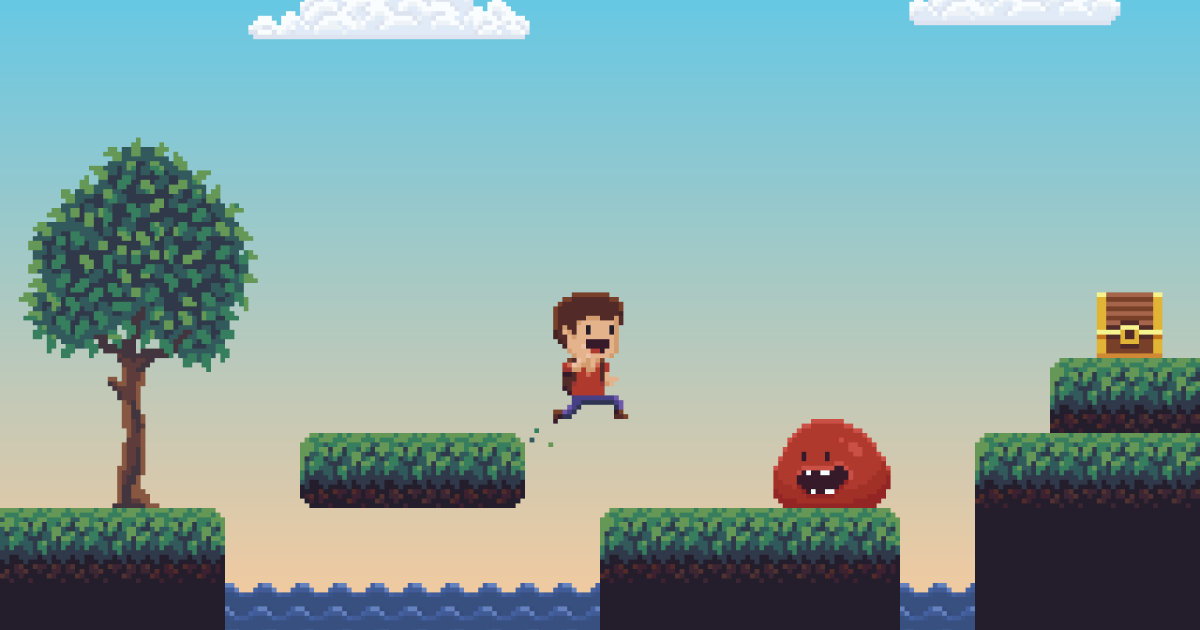 BROOKLYN, N.Y. — The refreshing barebones art style of critically acclaimed indie video game Bird Brain has reportedly nothing to do with sole developer Ethan Kyte’s specific limitations as a game designer, according to those familiar with the situation.

“People really love the way that the characters in Bird Brain aren’t true to life because it’s fun to look at and lets you focus more on the puzzles. It’s great because I definitely could have drawn much more realistic characters if I wanted to,” Kyte said. “There was absolutely nothing holding me back from going hog wild on this thing, making this whole thing look like a Marvel movie. No artistic limitation or inability to draw wings forced me to make the game look exactly the way it does or worse. I’m actually sick at art.”

Reviewers who covered Bird Brain also praised the simplicity of the art design alongside the impressiveness of Kyte’s first foray into game development.

“You can tell he’s really holding back,” said IGN reviewer Beth Sears. “Kyte’s master touch with Bird Brain is that you can absolutely tell he can draw a human face really well but he chooses instead to make them just have sorta dots for eyes and a line for a mouth. There’s no argument that Kyte wouldn’t have the time or coding skills to fully animate those people, that stick figures were the limit of his abilities instead of a slick metaphor for the way capitalism dehumanizes and homogenizes us. It’s the choice that makes it elegant.”

“The game is funny and the fact that it looks bad is funny,” said Polygon reviewer Stephen Porter. “Kyte is funny and it’s on purpose.”

According to Kyte, the game took roughly three years to complete.

“One way I saved money during the production was to only make myself food as opposed to eating out. I made a ham and cheese sandwich for myself every single day for three years,” Kyte said. “I’m a great chef, though. I could easily cook a 5-star meal whenever I want, no problem. I just prefer eating ham and cheese every single day.”