Creators Confirm Phineas & Ferb Could Have Cured HIV Whenever 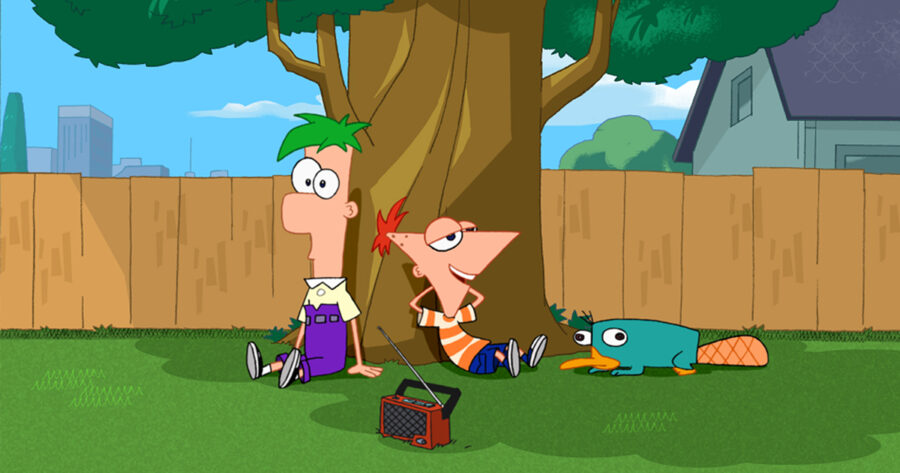 NEW YORK — During a Q&A panel at the Paley Center for Media, the creative team behind the Disney Channel series Phineas & Ferb agreed today that the show’s titular characters could have easily taken a single day off from their wacky adventures to synthesize and distribute an affordable and permanent cure for HIV.

“Phineas & Ferb are bright, gifted scientists, and they had so much practical advice to share with our viewers,” said executive producer Jeff “Swampy”” Marsh. “Most of their adventures taught whimsical lessons like don’t be a bully, the tip of your shoelace is called an aglet, stuff like that. But they absolutely could have taken a break from their hijinks with Perry the Platypus to put an end to the deadly HIV epidemic that’s been raging on since 1981. They have the drive and the knowledge to do anything they put their minds to, and as a child of Ronald Reagan’s America, I certainly tossed that idea around in the writer’s room. Those cowards at Disney would have never aired an episode with some real truth in it, though.”

According to those familiar with the situation, there was some development on the idea to have Phineas and Ferb cure HIV, but the episode never got far.

“There was a whole script outline with storyboards and everything,” said co-showrunner Dan Povenmire. “Perry the Platypus becomes infected and delivers a tearful monologue about practicing safe sex. Then Phineas & Ferb start working on a cure while their sister, Candice, the conservative brat, tries to tattle on them to ‘the man,’ which in this case is their mom. It’s basically the same as Rent, just with a platypus. Unfortunately, it never made it to air. We’re all still pretty sad thinking about what a hopeful message that could have been. Especially because it implies that Phineas and Ferb specifically chose not to cure HIV, knowing that they could have at any time. It turns these characters into villains.”

At press time, the defeated panel told fans that unfortunately the only way to know what other diseases Phineas and Ferb could have cured would be to tweet at Disney and demand new episodes of the show on Disney+.