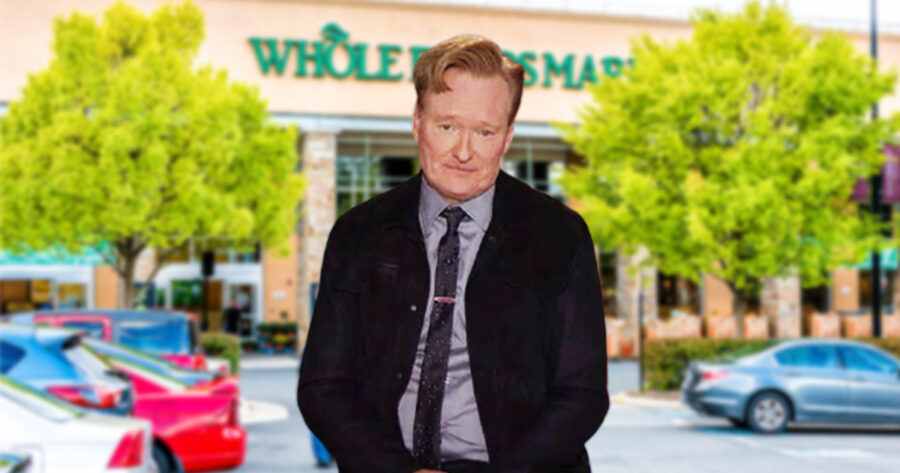 BRENTWOOD — After a morning spent baking at his Los Angeles home, comedian and talk show host Conan O’Brien broke down while announcing to his family that he would be leaving to get more eggs from the grocery store.

“I’m immensely proud of all the great stuff we created these past few hours,” said O’Brien in his farewell address to his bewildered wife and kids. “We made some really great bits of strudel, cookies, and cakes. I’m especially proud of those Boston cream pies. But none of it would have ever been possible without those incredible farm fresh eggs. I will forever cherish the food and the special memories we created these last few hours.”

“I used to see him all the time at Turner Brothers Supermarket,” said general manager Jason Kilar. “I finally told him that he could buy his baking stuff in bulk and for a way better deal at our other store, Harvest Barn Outlet. And it’s closer to his house. It was a tough transition for him — he cried a lot — but it was ultimately a good move.”

When O’Brien was asked what he would make with the new eggs, he replied, “I don’t know, probably the same stuff. I might swear more?”