How to unlock every operator available in Modern Warfare 2 (the new one) at launch! 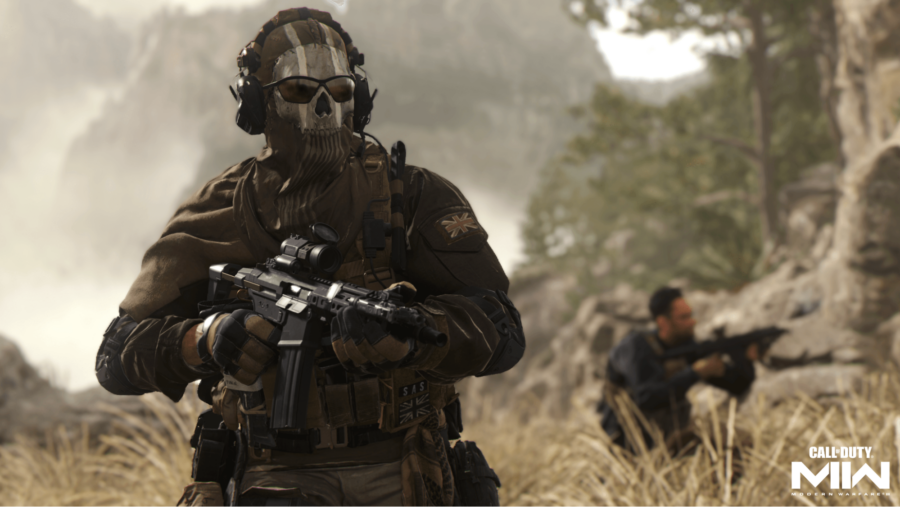 You boot up Call of Duty: Modern Warfare 2, and as you rummage around the options, you face the existential question of which of these operators speak to you. Whose quips align with your personality – do you fling grenades into the fray with glee, or are you more of a morose killing machine? It’s time to overthink your selection of this menu of death dealers, as we get into how to unlock the new CoD: MW2 operators.

Given that we’ve got a third-person perspective across multiplayer and co-op, it means you’ll actually get to see your avatar in action, along with your equipped guns and whatever camos you’ve adorned them with. Getting dressed up for war never has never been more important.

If you’re fresh in and haven’t touched the campaign or co-op modes yet, you’ll have the classic choice of just one per team. So unless you wanna play as Generic Bloke A or B, you better get cracking with the challenges we’ve laid out below to unlock the base game’s 25 operators. Luckily, they’re much easier this time around, and you can blast through them pretty quickly.

How to unlock SpecGru Operators in Call of Duty: Modern Warfare 2 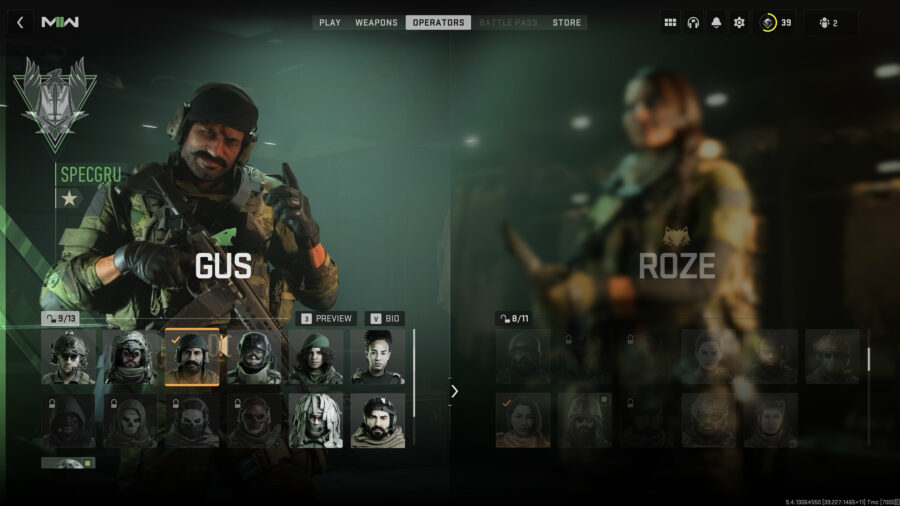 Here’s your classic “good” guys – you know, the ones who we cheer for when they shoot loads of other guys, who presumably don’t have families at home and definitely aren’t coerced into their roles through socio-political means. That said, are you telling me Gus ain’t a softie with a ‘tash and smile like that? Come on now.

SpecGru is also where you’ll find these same “good” guys from the campaign, though at present, only if you fork out for the wildly overpriced special edition, which is frankly bollocks on Activision’s part, though hardly any great surprise. Perhaps they’ll gift you with the ability to earn them through a battle pass you’ll have to pay for when season 1 starts in November. 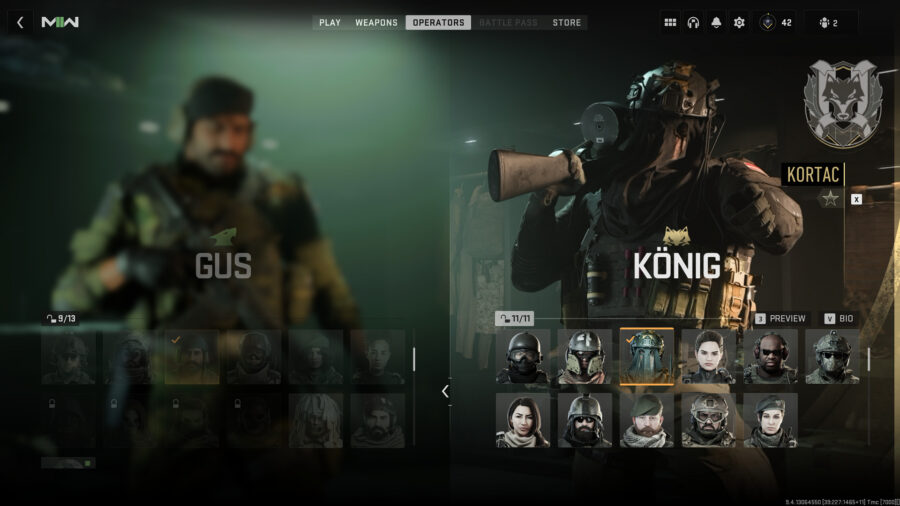 Ooh aren’t they all just so edgy. Here’s your mercs for hire. No morals here, just cold hard cash, and lots of grumpy looking folks.

KorTac is also home to the first platform exclusive operator so far, in Oni, who’s a PlayStation pre-order bonus in the form of a samurai. I didn’t want to play as him anyway.

There we go – a quick dash through the campaign and the three co-op missions will net you seven of them. There’s no difficulty requirements either, so if you’re not too fussed about the experience but cannot imagine yourself going out in a lobby without whoever Hutch is as your avatar, then just rinse it on recruit difficulty.

And the remaining challenges are far more forgiving than we’re used to – if you go ham on a quick match on a smaller map with a shotgun you could realistically clear up the kills, revenge kills, point blank, hip fire kills, kingslayers, and headshots in one go with a bit of luck. Grenade kills are easily done on modes like hardpoint with a defensive focus, and the RPG is the weapon of choice for the launcher kills, due to its quick time to shoot.