Earn Battle Tokens fast to get to your favorite rewards! 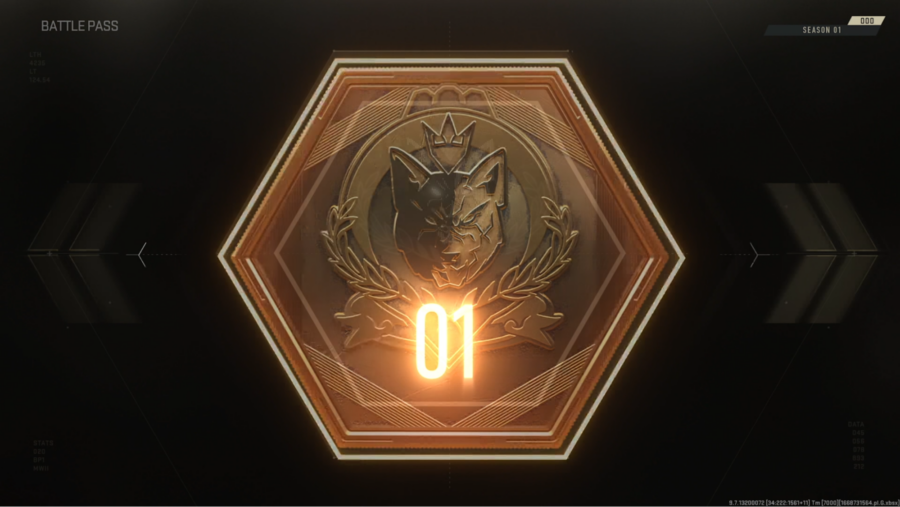 Call of Duty Modern Warfare 2 and Warzone 2.0’s Season One Battle Pass has launched with a big shake up to the formula. This Battle Pass introduces a number of new features not seen before in Call of Duty and other games featuring seasonal battle passes, including a new way to level up your Battle Pass by using Battle Tokens. Here is how to earn Battle Tokens faster to make your way through the Battle Pass quickly.

How to Unlock Battle Tokens in COD Modern Warfare 2 and Warzone 2.0 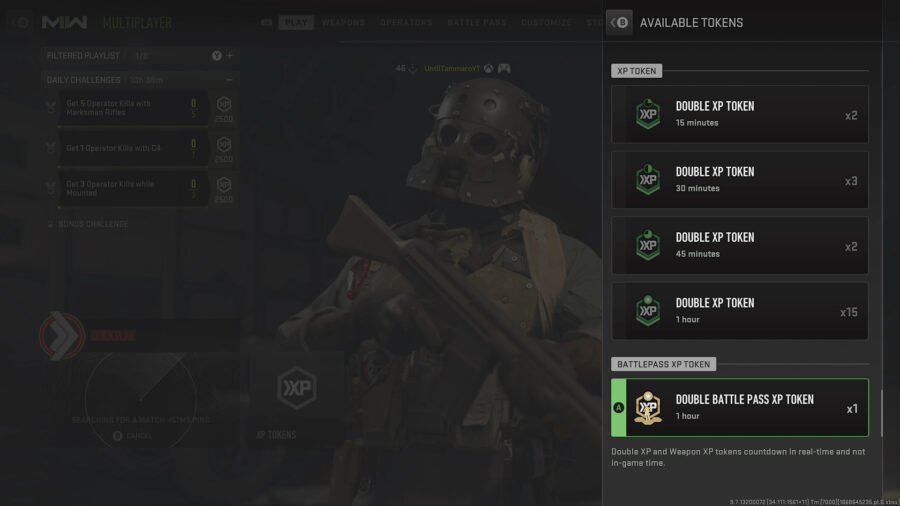 These XP tokens double the XP gained toward Battle Tokens while active and usually last 1 hour. It is important to note that the time winds down in real time and not just when you are in a match. So be sure to pop these at the beginning of a long gaming session, rather than at the end.

As there aren’t many to unlock at launch, chances are you probably don’t have many or even any Battle Pass XP tokens. If you previously played Warzone on your account, then you will be gifted one of these tokens for the launch of Warzone 2.0. Other than that there are currently no other ways to gain Battle Pass XP Tokens, but keep an eye out for possible future unlocks.

This one seems pretty obvious, but no matter what game mode you decide to play it is important that you play every match to completion. While your individual performance does matter, the game completion bonus adds so much more to your Battle Token progression. You will gain more Battle Token XP completing a match while performing poorly than you will quitting the match while topping the leaderboard. 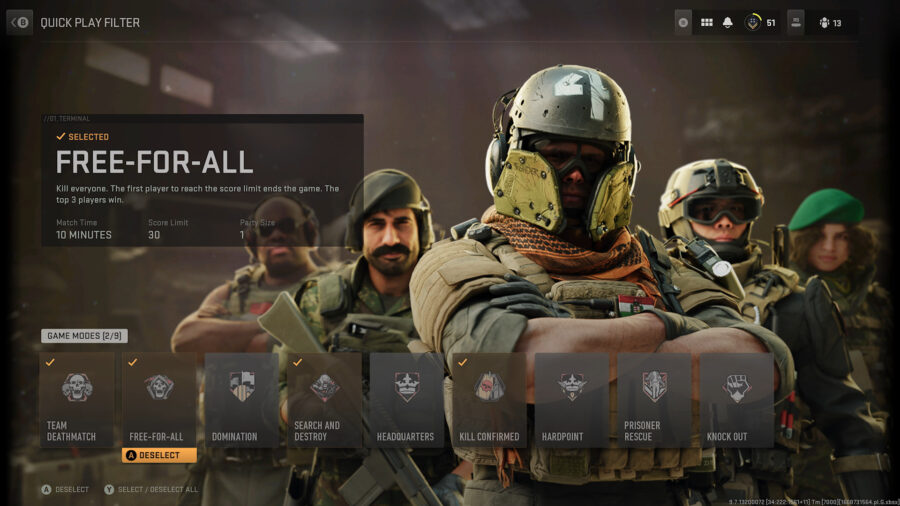 With match completions being a top priority, players should focus on fast-paced game modes if playing multiplayer in COD Modern Warfare 2. Below is a list of the best game modes to play for Battle Token XP.

Free For All is a deathmatch type game mode that pits 12 players in a everybody for themselves match. These matches are fast paced, so we recommend using submachine guns to rack up kills. Each match has a 10 minute time limit; however, most matches will last around half of that as the score limit is 30 kills.

Team Deathmatch has a time limit of 12 minutes and ends once one team reaches 100 kills. Another fast-paced match type that usually lasts 6-8 minutes. As you have teammates who can pick up your slack, feel free to use whatever guns you are comfortable with or trying to level up.

Kill Confirmed is a popular returning game mode in which dead players leave behind dog tags. These dog tags can be collected by the opposing team for additional points, or recovered by teammates to deny the additional points. This game mode has a 10 minute time limit and ends when one team collects 65 dog tags. This is probably the fastest paced objective game mode in COD and collecting dog tags counts toward some extra XP. Although it is a very miniscule amount, every bit will help. Again, since you have teammates to pick up your slack, feel free to use whatever weapons you want.

This game mode is round based and features no respawns. Now, Search and Destroy is definitely not fast paced and may seem out of place on this list; however, due to the slower and more tense nature of the no-respawn mode, XP earning events award more XP per action than most other game modes. This means you’ll gain extra Battle Token XP per completion just because of the fact that you are playing this game mode. Just keep in mind that some Search and Destroy matches can end very quickly, around 6 minutes, and others can last as long as 20+ minutes. 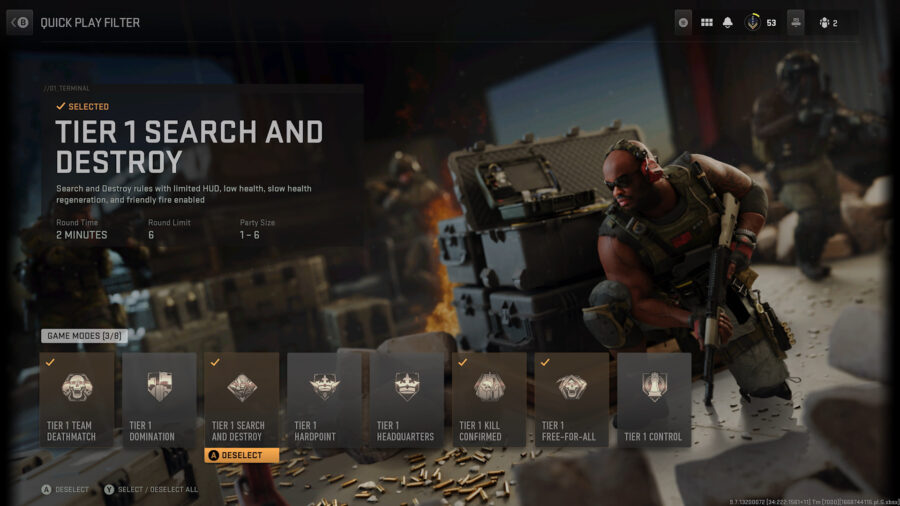 Tier 1, previously known as Hardcore mode, is a variant of the quick play playlist. In Tier 1 game modes players have limited HUD, low health, slow health regeneration, and friendly fire is enabled. Similar to Search and Destroy, Tier 1 game modes award more XP just for playing them. So it is highly recommended that players who want to max their Battle Token XP play the Tier 1 variant of the other game modes mentioned above. Keep in mind that Tier 1 is for more experienced players and the lack of HUD and Minimap can be difficult for new players who are still learning the maps.

Focus on Placing High in Warzone 2.0 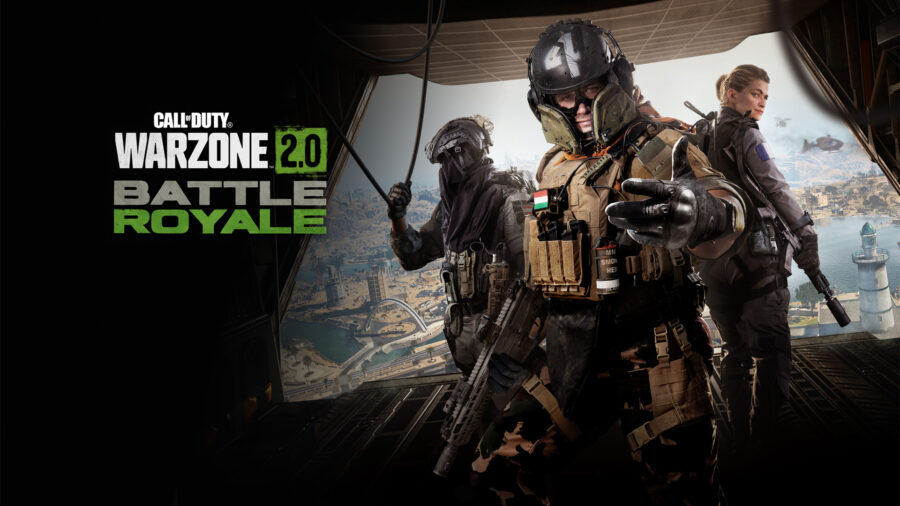 While kills and completing contracts gains some XP, the real haul is based on how high you place. Winning a Warzone 2.0 match alone will basically reward you with a single Battle Token, without even factoring in what you did during the match. Now, I’m not telling you to just gear up and hide in a corner for the majority of the match; however, it is a viable strategy for gaining large amounts of Battle Token XP. Just keep in mind that a Warzone 2.0 match will typically run for around 30 minutes. 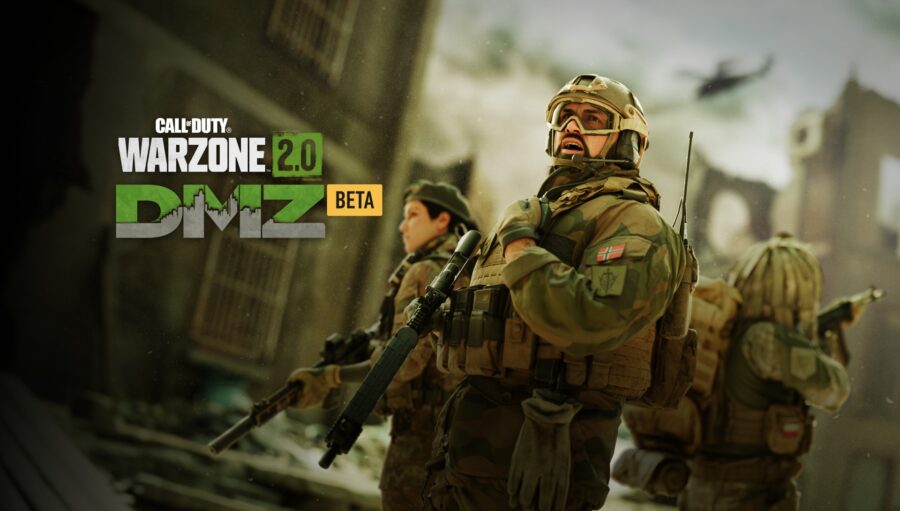 Unlike Weekly Challenges in Call of Duty Modern Warfare 2, Faction Missions in DMZ award XP in match when completed rather than on the post-match screen. This means that this XP is counted toward Battle Token progress. Faction Missions are offered in three tiers with the third tier missions being the hardest, but also the most rewarding. You will need to complete all the previous tier missions for a faction before unlocking these XP rich missions.