This year isn’t quite as simple as getting your player level up. 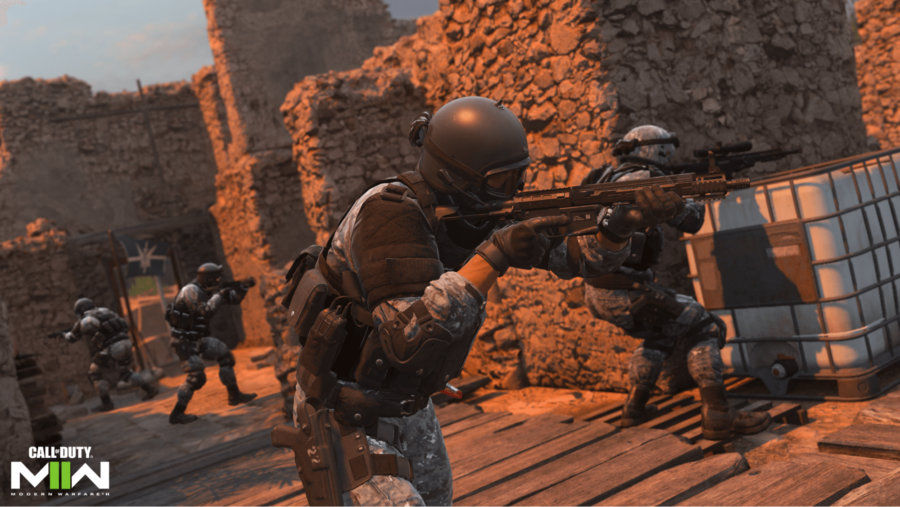 Modern Warfare 2 is back, again, and this time it’s… similar, but not exactly the same. Zombies are gone this time, instead opting for a slightly less absurd co-op experience. Camos, too, are now a whole thing unto themselves, requiring considerably less time overall to get that gold. And another thing that’s seen a bit of a shakeup in CoD: Modern Warfare 2 is the means by which you unlock your precious weapons.

Gone are the days when you just blasted through the ranks of your player level and got the full arsenal at your disposal. Now there are progression trees barring you from certain weapons, meaning that you’ve got to be a little more strategic with your grind if you want to get your hands on everything.

The M4 platform is likely where you’ll start from, and is how you unlock four new weapons. Level the M4 itself up to 19, and you’ll have unlocked the FTAC Recon and the 556 Icarus; level the FTAC to 17 to unlock the FSS Hurricane, and the 556 up to 14 to unlock the M16. Boom, platform complete. Thank you, next.

It’s not as complex as it perhaps looks at first, though – in simple terms, around half of the game’s weapons are now put into groups, which are designated as platforms. Interestingly, the platforms can span across weapon types, so if you’re looking for a specific bit of kit, you’ll have to see which gun is its cousin, or something. Luckily we have you covered below. 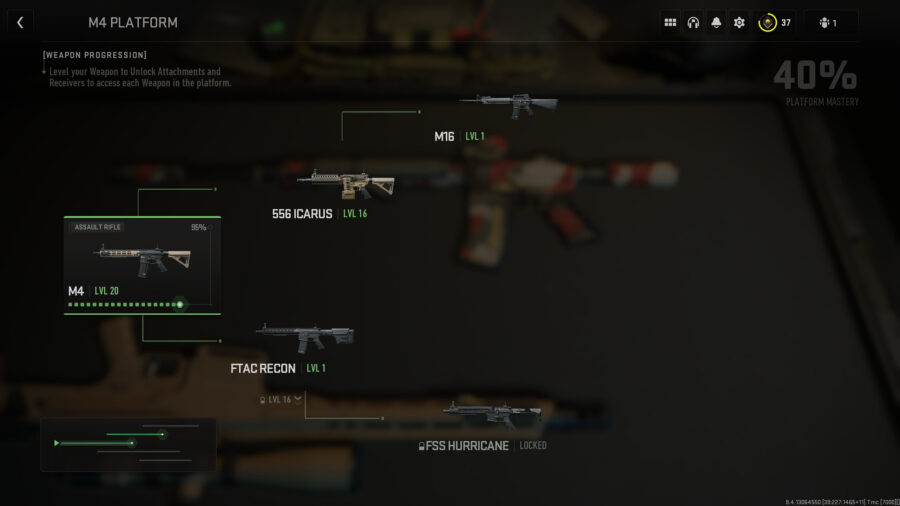 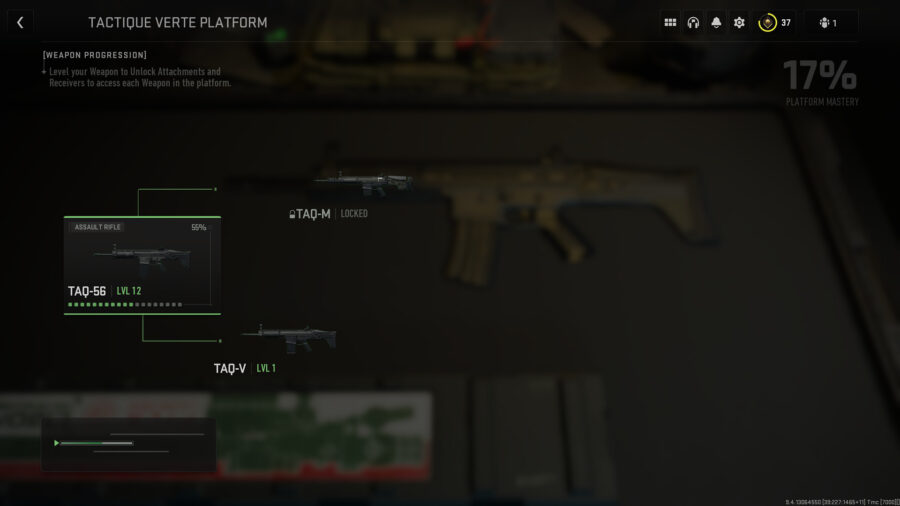 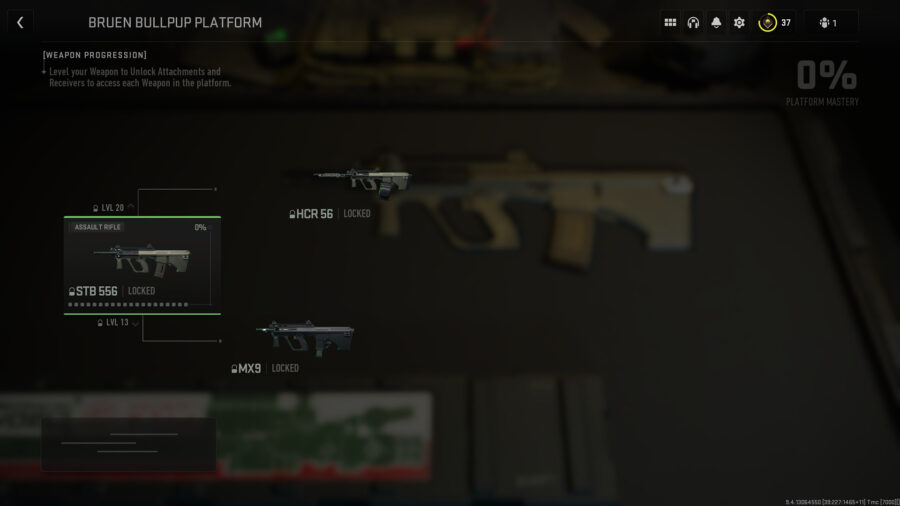 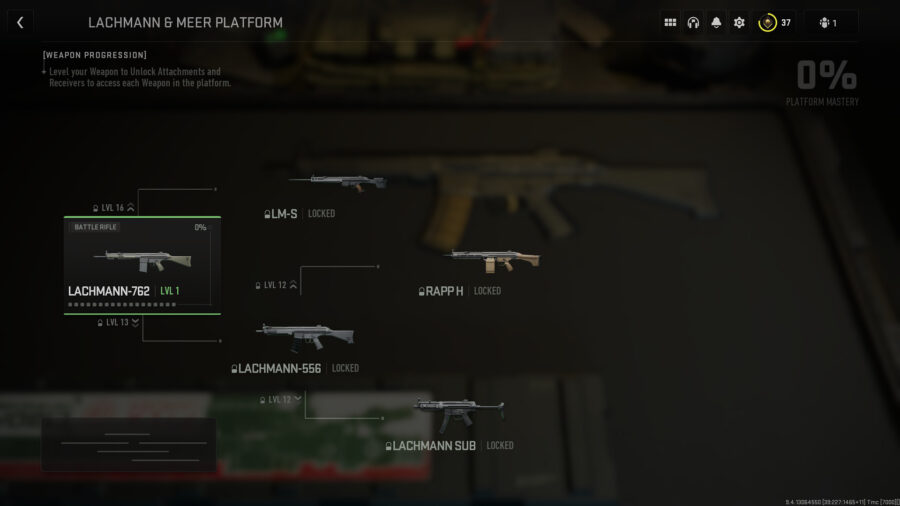 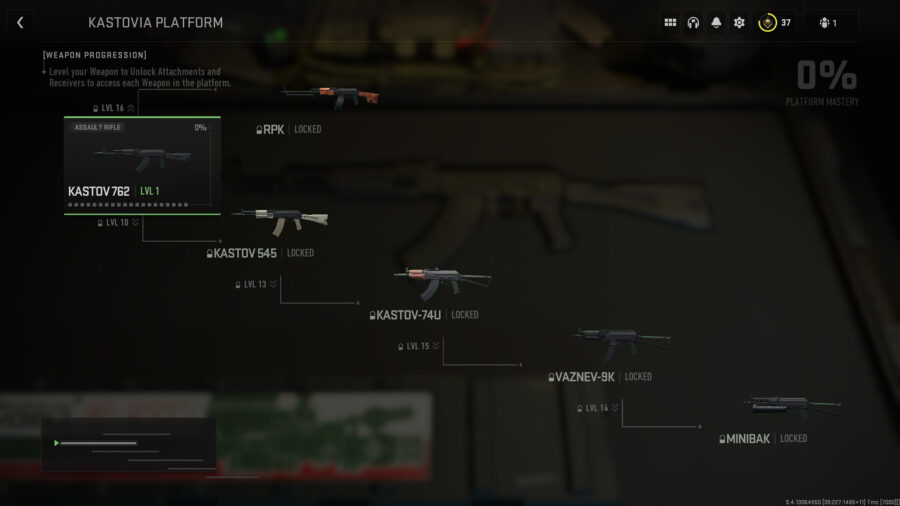 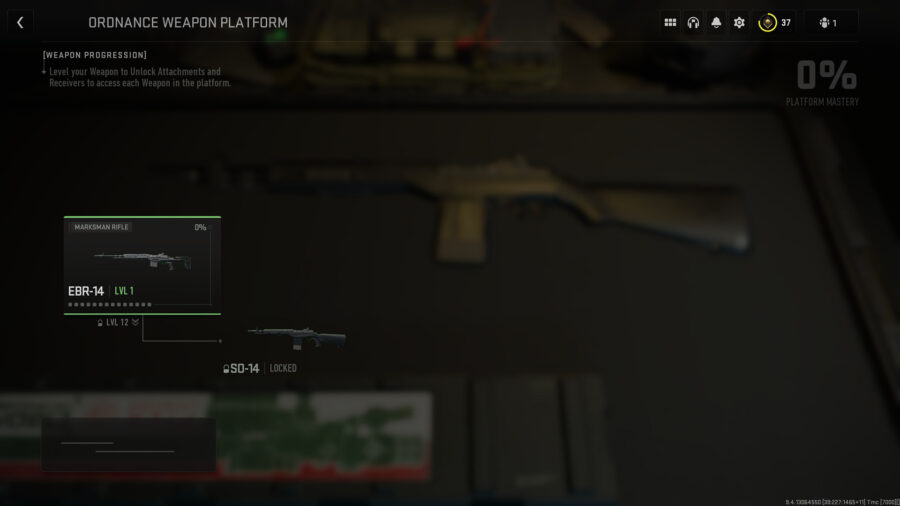 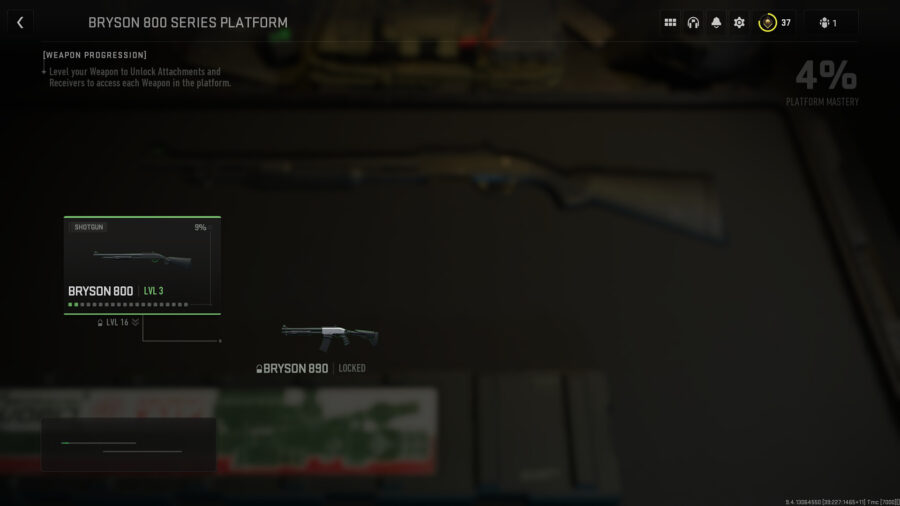 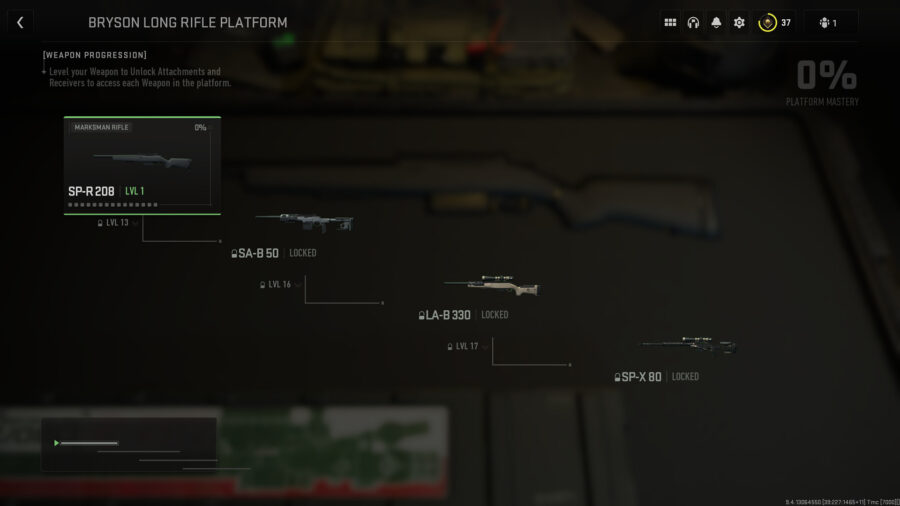 How to Unlock XRK platform weapons 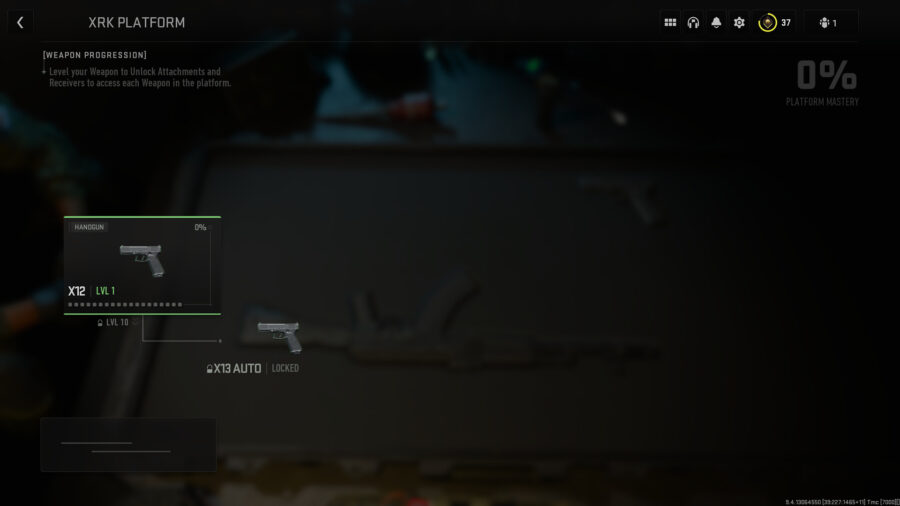 How to Unlock Single platform weapons

There are also a heap of weapons that don’t adhere to the new unlock tree platform structure, which you’ll unlock as you grind up your overall level. They still show as having a platform in the loadout screen, but currently just have a single entry. This may change with future updates though.

And there you have it, an arsenal fit for a rampaging warlord. Now it’s just a case of unlocking all of the skins for them.