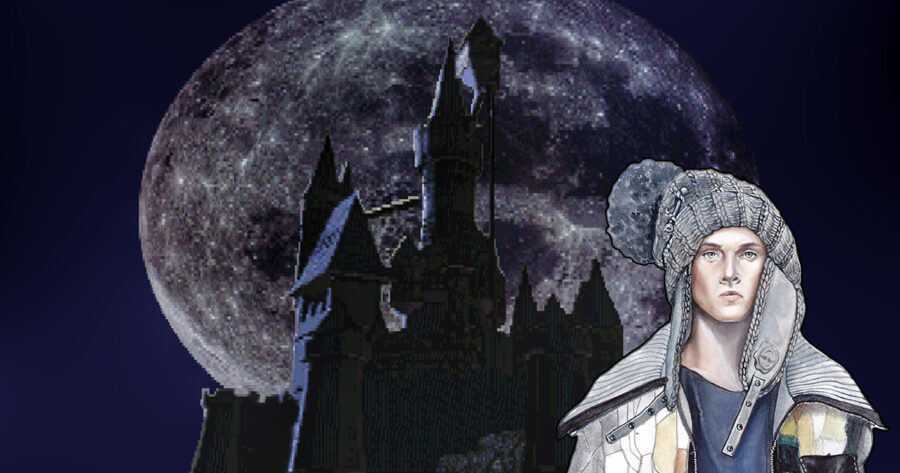 WALLACHIA, Romania — Local millennial Daniel Balan, 32, is reportedly fed up with the state of the world and worries that he will never be able to afford a home with an exact replica of that same home directly under it.

“I left Romania years ago for college in America, and was doing pretty well working at a Medieval Times restaurant in Scottsdale,” Balan explained. “But once everything shut down for COVID I didn’t have anywhere else to go but back home. It’s frustrating to be back. I don’t hate where I grew up, but I think most people feel like the place they’re from is filled with ghouls and goblins.”

Home for Balan is in a small village under the watchful eye of Count Dracula’s Castle, which has intimidated the townsfolk for generations.

“Growing up here you always look at the castle with a bit of fear, but mostly jealousy,” Balan explained. “At least for me; I would love to have a castle that had food hidden in the walls, monsters crawling over every surface, and an upside down version of the castle under it only accessible once you’ve finished exploring the main castle. Now, with the way the economy is, I’ll never have a place of my own like that. Or even at all!”

Staying with his parents on their ancestral farm, Balan has taken stock of his life and examined his priorities. “At this point I’d be happy with any place that has another room under it. I tried to tell my dad about that but he said ‘Isn’t that just a basement?’ It’s hard talking to him because he just doesn’t get it.”

Until he hears back from Medieval Times, Balan will reportedly stay in Wallachia and continue working with his father to cook the chicken that the nearby castles stash in their walls.