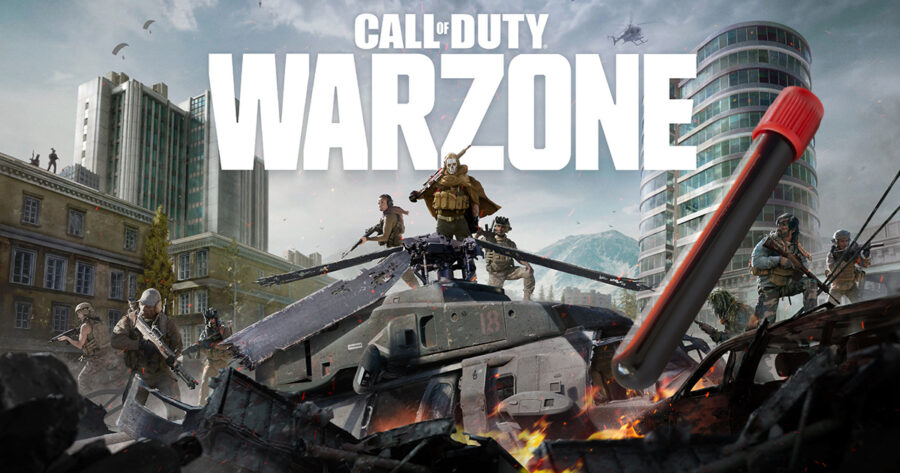 MIDDLETON, Wisc. — A new update to Activision’s Call of Duty: Warzone requires users to give up 100gb of their hard drive space as well as just a teeny bit of blood.

“The file sizes are big, but that’s because the game is big. We don’t want to hold back with Warzone in the slightest, even if that means requiring room for another 100gb update or users being forced to bottle up just a small vial of blood, putting it into an envelope, and mailing it to our headquarters here in Wisconsin,” said Raven Software Creative Director Amos Hodge. “And to be clear, it doesn’t have to be your blood! It can be anyone’s blood, as long as it’s human and still pretty warm. That’s what you’ll need to play 50v50 battles in the newest update to Warzone.”

When asked why so much space and so little blood was required of Call of Duty fans, Hodge insisted they were necessary.

“The new 50v50 mode is going to be very taxing on players’ hardware. 100 players battling it out in real time in very small sections of the map? That takes a lot of space,” Hodge said. “But the thing is, we’ve already asked people for 100gb in the past. It’s old news. We need more. We need to take more from people. That’s why we need the blood, as well. Just a little bit for now. We won’t tell you why we need it — it’s for the Rumble mode, or duos or something. But next update? We’ll need more blood. Then we’ll need even more blood. Then we’ll want a finger or a toe. Next, you’ll swear allegiance to Activision.”

“If you want to make your loadout competitively viable, or even just good enough to not immediately get murdered by worse players,” Hodge added, “you will need to surrender your first born to the battle pass. And you’ll need to download a 125gb update. You want a fucking free battle royale?! These are all absolutely necessary.”

At press time, Activision announced that Call of Duty: Warzone is coming to the Nintendo Switch completely free of charge, but will require the entire hard drive space, as well as for players to sign a contract that places them under the legal ownership of Activision Sea Organization for 1,000 years.