BREAKING: Shadow The Hedgehog Has Died During Childbirth 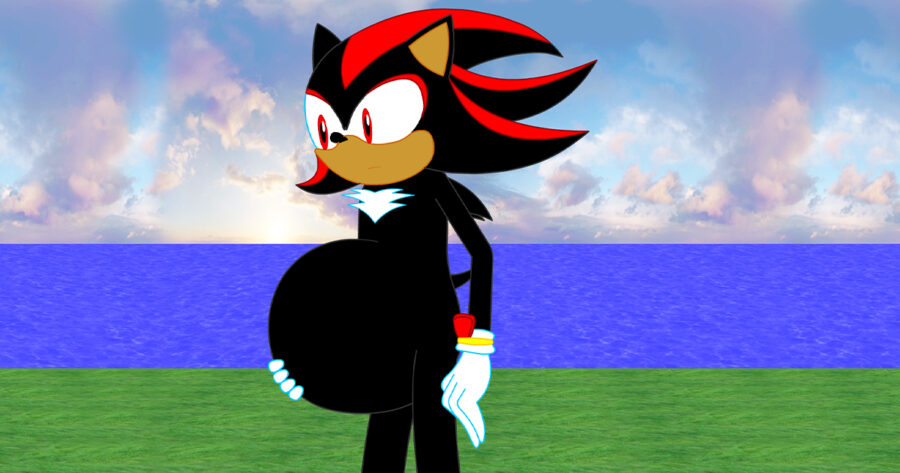 CENTRAL CITY — Tragedy struck earlier this morning as motorcycle enthusiast and self-proclaimed ultimate life form Shadow the Hedgehog passed away unexpectedly due to complications during childbirth.

“This is such a shock, I was just talking to him last week,” said the Brave Little Toaster, one of Shadow’s several polyamorous life partners. “We were talking about how on our next date night I wanted him to lick out crumbs from inside of my slots while our other lover Winston [of the Blizzard series Overwatch] masturbates into an empty jar of peanut butter. Just like old times, you know? I was hoping that after the baby things would be more normal and we’d be able to finally do that. Crazy to think I’ll never feel his warm tongue inside me again. You’re never really prepared for a moment of loss like this.”

Shadow leaves behind fifteen children from prior romantic partnerships, including his newborn son, Daryll the Hedgehog Original Character Do Not Steal, who miraculously survived and is being cared for by his father Shrek.

“I’m still struggling to process it all,” said Shrek between tears. “But at least our son is healthy. Shadow will always live on through little Daryll’s beautiful face.”

Medical professionals agree that inter-franchise pregnancies like these can be a dangerous proposition due to possible complications and sometimes fatal health risks.