BREAKING: Comedian Andy Kaufman Has Died From COVID-19 at Age 72 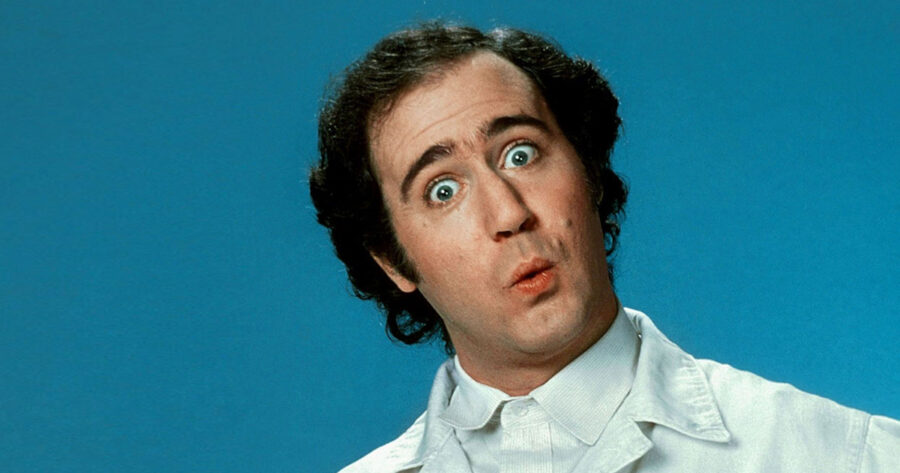 LOS ANGELES — Beloved comedian, actor, and wrestler Andy Kaufman passed away in his home today at 72 after contracting COVID-19, according to those familiar with the situation.

Kaufman, who began performing stand-up comedy in the 1970s, was best known for playing Latka in Taxi, his brief stint on Saturday Night Live, his Tony Clifton character, and his wrestling hijinks. In more recent years, Kaufman had mostly stayed out of the limelight, working as an executive producer on a movie about his career called Man on the Moon. Kaufman continued to perform around the United States until his death, developing a wide range of characters that he embodied in his everyday life, including waiters at local restaurants, movie theater attendants, and even on one occasion, a practicing auto accident attorney.

According to those close to Kaufman, the comedian was not “anti-vax,” but had not taken the COVID-19 vaccine because of the importance he placed on natural medicine and a desire to do further research on the side effects of the vaccine.

“It’s honestly surreal to think that we’re living in a world without Andy,” said Kaufman’s friend and frequent collaborator Bob Zmuda in a Facebook post. “It’s so weird to think that we faked his death in 1984 and now he’s genuinely gone. I actually used to perform some of the Tony Clifton shows in the early days as a little prank on the audience. Now that Andy’s not around to do it anymore, I could see myself putting on the costume again, if anything, just to honor my friend’s memory.”

“I worked so closely with Andy to portray him in Man on the Moon that we became good friends,” said actor Jim Carrey. “We kept in touch over the years and hung out every now and then. He hadn’t acted on screen in like a decade and we were so excited for him to play my grandfather, Gerald Robotnik, in the next Sonic movie. He was a major influence on me before I met him and he was an even greater influence after. I hope he may rest in peace.”

Although Kaufman never married, he is survived by his longtime partner and daughter.