Guy Who Doesn’t Have $60 Right Now Still Boycotting Bayonetta 3, Just to Be Safe 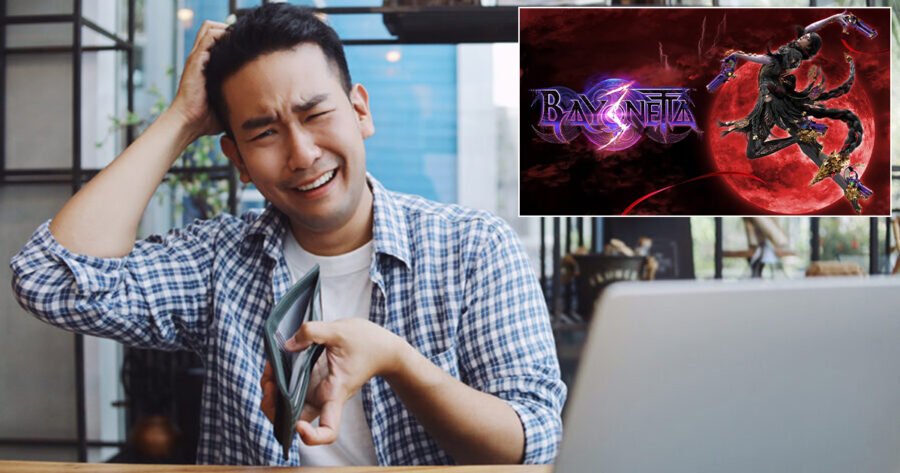 ARLINGTON, Va. — Local gamer Roderick Pierce, who does not have $60 right now, recently announced that he was still boycotting Bayonetta 3 as recently requested by voice actress Hellena Taylor, “just to be safe.”

“I don’t know man, we better wait until we hear even more details, don’t you think,” asked Pierce, pausing the Bayonetta 3 Twitch stream he was watching to speak to gathered reporters. “[Hellena Taylor] asked us to boycott it after she revealed they only offered her four grand for the role. Then PlatinumGames came back and said that they had offered her a higher amount, and then she came back and felt like sort of confirmed that, so um, yeah, I am still sorting this out. I kind of don’t know what to think, to be honest.”

“Still boycotting though,” the destitute gamer added. “I’m all in on the boycott.”

Friends of Pierce’s said his morals seem to coincide with whether he has extra spending money in the month’s budget.

“He said all that?” asked Stephen Greer, Pierce’s roommate. “That’s hilarious. He doesn’t give a shit about voice actors getting their proper due, he’s just broke as fuck. I remember when he convinced himself he was boycotting Red Dead Redemption II when it came out because of worker’s rights. Then he got his job at Pizza Shack back and suddenly the issue became ‘pretty complicated,’ according to him. What a fucker.”

The producers of Bayonetta 3 were sympathetic to the confusing story surrounding their highly anticipated game.

“We wish we’d had a smoother run up to our release, that’s for sure,” said Atsushi Inaba, president and CEO of PlatinumGames. “But we also are pretty sure that the reports coming out about Mr. Pierce boycotting our game until we ‘do the right thing,’ are a crock of shit. We happen to be able to see that he added the game to his wishlist just three days ago. Doesn’t sound like a boycott to us.”

As of press time, Pierce had posted a long rant to social media about how he could maybe see buying Bayonetta 3 if it goes on sale one day, to support all of the artists and developers that worked on it.