Atari Sure Hoping No Big, Strong, Handsome Game Company Buys Them, Too 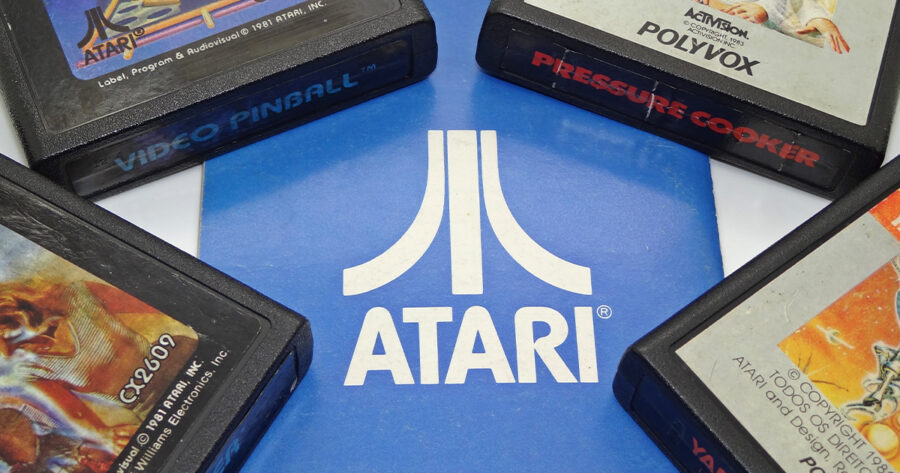 “Atari would like to reaffirm our commitment to remaining independent,” the statement read. “Under no circumstances are we interested in a big, strong, handsome company, with rippling corporate infrastructure, financially sweeping us off our feet in one smooth stroke. Boy, we’d just… we’d hate that.”

Atari’s statement came after the acquisitions of Activision Blizzard by Microsoft, Bungie by Sony, and Wordle by the New York Times, leaving industry analysts feeling slightly confused but generally happy for them, provided that that’s what they really want.

“I can’t speculate on any potential mergers, but it was always awkward between us,” Nintendo spokesperson Murray Weber said. “One year at E3, an Atari representative would walk by our booth and drop folders full of intellectual property rights on the ground in front of us, swooning and winking as they’d pick them up. There were a lot of whispers about how ‘naughty’ it’d be to sign a second-party developer contract, right there and then, ‘in front of everyone.’ I wasn’t really up for that, man. I just sold Amiibos.”

The press release was printed on Emily the Strange notepad paper and hand-delivered to several large conglomerates by a friend of the company, in an effort to ensure that “everyone really, really knows not to bring it up with us”.

“It hurts, because we’ve been there too,” wrote Sega via WhatsApp message. “When you’re lonely, you’re not honest with yourself. You’re in pain. You’re transitioning from a failing console range to third-party software design. It all takes time. Hang in there, babe. Look after yourself, because your Prince Charming is out there — Prince Charming, in this case, being a multi-billion dollar pachinko company that buys 22.4 percent of your failing stock.”

After a string of texts to Amazon at three in the morning, several independent developers intervened to let Atari know that they “could do way better.”