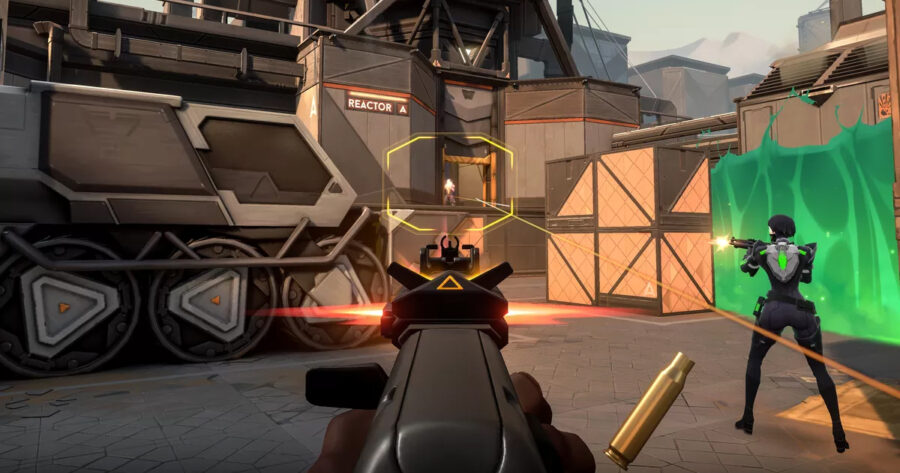 LOS ANGELES — In a totally surprising turn of events that we’re just as surprised about as you are, Riot Games has announced that apparently the only way to get an access key to the closed Valorant beta is to click on this article.

“Previously, gamers have only been able to get a beta key for Valorant by watching streams of people playing the beta themselves on a Twitch account linked to a Riot account with drops enabled,” said Riot Games CEO Nicolo Laurent in a statement. “We listened to our fans who told us this whole system was too complicated. To make sure that as many people as possible get their hands on the game without any confusion, the official source of all keys for the remainder of the closed beta will be the article linked below,” the statement concluded, followed by a URL that leads to, weirdly enough, this exact article.

In the wake of the unexpected announcement, popular Twitch streamers say the viewer counts of their Valorant streams have dropped significantly.

“There’s just no reason for anyone to watch me stream the beta when anyone can click on that [Hard Drive article] and then start playing it themselves,” said VirtualBrendan3, an up-and-coming streamer whose recent Valorant streams had earned him dozens of new subscribers. “If you ask me, it’s clear that streaming is dead and journalism is the future. This is proof.”

This story is still developing.

UPDATE: Sources say that since Riot’s announcement, some readers who have clicked on this article immediately received a Valorant beta key. It is not yet clear what conditions need to be met to receive a key, but a popular theory circulating on r/Valorant suggests that sharing this article with your friends increases your odds significantly.