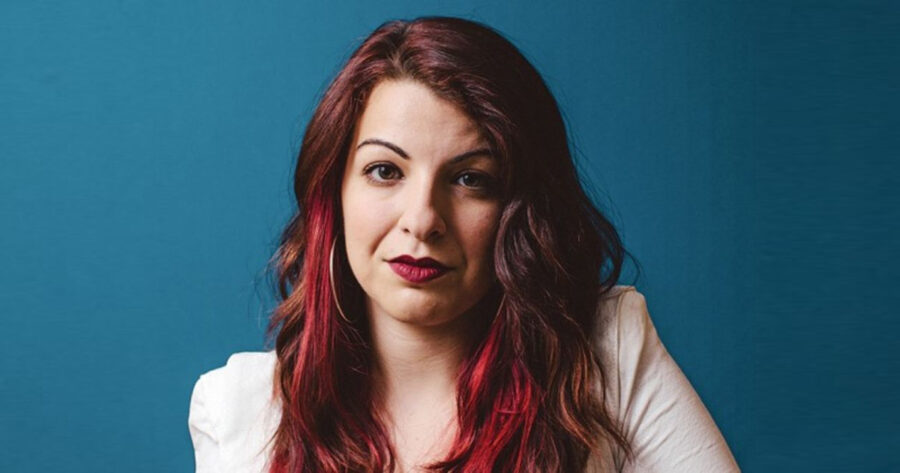 “If you watch Bulging Store Owner Dominates Meager Twink Who Stole From Him, please be prepared to have a conversation with your friends afterwards about gender politics,” said Sarkeesian in a series of tweets. “The film, which features just two men and barely any dialogue except grunts and some repeated phrases after the two minute mark, easily fails the Bechdel Test. I wanted to like this film very much — the director’s sense of blocking was terrific — but there’s really nothing more important in film than representation. What are little girls supposed to think about their place in society when they watch a movie that features exactly zero women? I understand the argument that it would betray the desires of the main characters to have a woman included in the action, but why not one in the background, nodding in approval as she watches two lovers, and recites from Roxane Gay’s books?”

Sarkeesian’s Twitter thread drew both praise and criticism from those who read it.

“I have a lot of sympathy for Anita Sarkeesian after what happened with GamerGate, and honestly, I kind of have a kneejerk reaction to defend her no matter what ever since that happened. Which is why it sucks that she’s so annoying and wrong all the time,” said Twitter user @cum2papa89. “I think a lot of her criticism of video games is on point, but I resent that the next time I jerk off, thoughts of her bad tweets are going to weasel their way into my brain and ruin the whole thing for me. That’s on her.”

At press time, hundreds of Sarkeesian’s most critical detractors were reluctantly forced to defend her once her tweet thread made its way into rightwing circles of the internet.