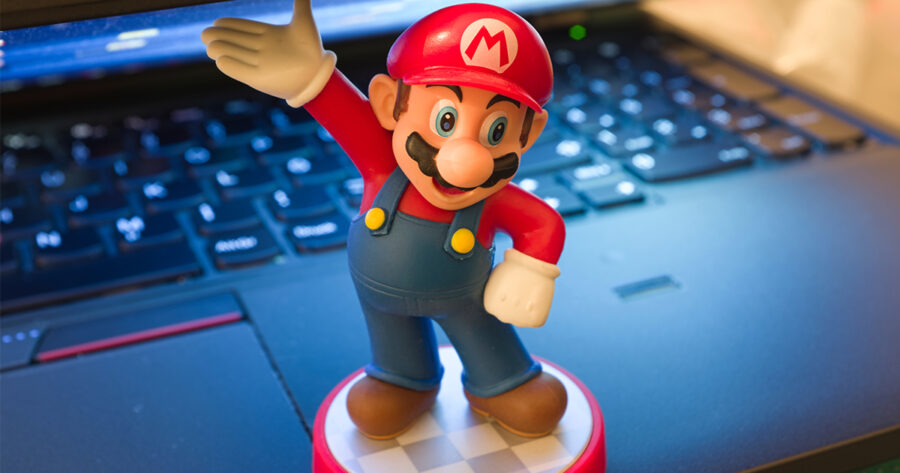 HOUSTON — Visitors to the basement of local gamer Miles Reed were reeling early this month as they concluded, based on all the available evidence, that his Amiibo has seen things.

“I understand the [Amiibo] is not a living being,” said Rebecca Fontenot, a Seamless delivery person who spotted the NFC-enabled figurine in Reed’s underground den while delivering a recent order. “Still, I can’t shake this feeling that when it came into my line of sight…I was, like, silently being begged for help.”

Reed’s mother, Dorothy, offered assurance that she had attempted to mitigate the situation.

“I’ve offered to clean that little toy Miles spends so much time with,” said Mrs. Reed, wringing a washcloth in her hands just a bit more tightly as the subject of the Amiibo came up. “Every time I try, he just mumbles something about how it’s a collectible and then takes out a few more of them and tells me what each one unlocks in his games.”

An anonymous eyewitness testified that given the room’s lack of natural light, total absence of decor, and enduringly putrid smell somewhere between human sweat and beef jerky, it was clear “that Amiibo has seen shit no gaming accessory should ever have to see.”

“What’s even weirder is that this guy doesn’t even own any Nintendo consoles,” continued the observer, who agreed to be identified only as an acquaintance who comes over sometimes because the Reeds have good snacks. “Miles just inexplicably has this Amiibo of Mario, which, by the way, appears to be very heavily used even though there’s no compatible games in that house.”

The Mario Amiibo itself did not respond to a request for comment for this article, but at press time it did provide a lifeless, unflinching stare in response to all questions about its state of mind.