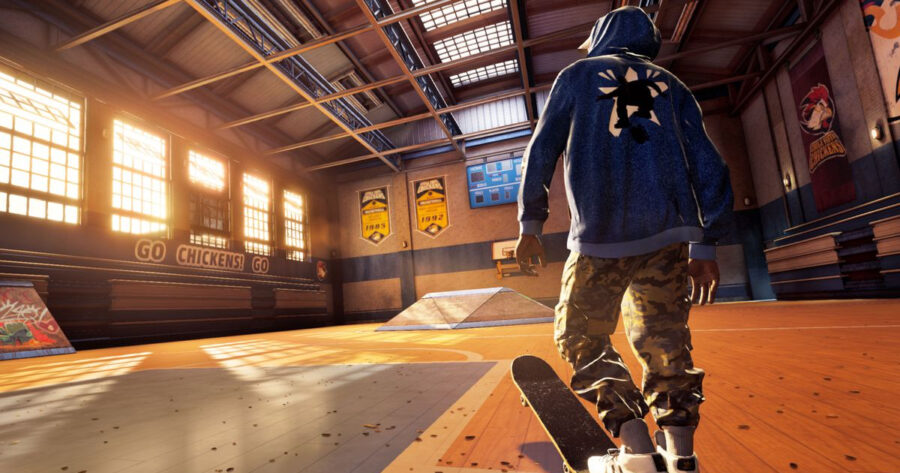 SANTA MONICA, Calif. — Skateboarding legend Tony Hawk has revealed that Activision Blizzard has canceled any plans for a Tony Hawk’s Pro Skater 3+4 HD remake after research confirmed its release could possibly generate positive feelings about their company, even if just for a moment.

“Yeah they got real weird when I started telling them how stoked everyone was going to be about it,” said Hawk, legendary athlete and titular star of the beloved franchise. “All the guys in suits, and they were all guys, started looking real concerned and starting whispering among themselves. After their little huddle was over they told me they didn’t think they could move forward with the project. I’m confused, are they, like, somehow forced to only do largely unpopular stuff these days or what? What’s going on there?”

Gamers were widely disappointed at the cancellation of the game they thought would be a certainty.

“You’re fucking kidding me,” said Larry Howe, a gamer that enjoyed 2020’s Tony Hawk’s Pro Skater 1+2. “I thought with how well the first one turned out and was received it was inevitable. Leave it to Activision Blizzard to fumble the biggest possible automatic ‘W’ in gaming history. Maybe we’ll get a pay-to-win mobile version in five years if we’re really lucky, huh?”

“I know people won’t like this, but well, that’s how we do business around here,” said Brian Kelly, chairman of Activision Blizzard. “I’m afraid between the underwhelming Overwatch 2 news and all that time we’re spending being found guilty of sexual harassment and pregnancy discrimination by the U.S. Equal Employment Opportunity Commission, we just have a ton going on around here these days. I’m afraid we just don’t have the time or resources to crush the easiest home run you’ve ever seen. Priorities, you know?”

As of press time, there will almost certainly be some new fucked up story about a harassment or mandatory crunch on a project coming out about Activision Blizzard any day now.