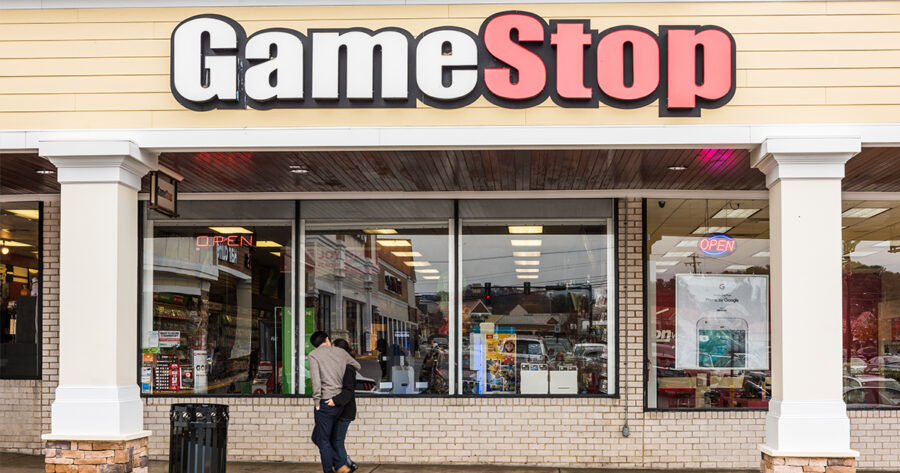 GRAPEVINE, Texas — After careful consideration of its market value, a local GameStop location offered recently hired employee Rob Lindsey $7.25 trade-in credit in exchange for an hour of his finite life.

“At first it didn’t seem like such a bad deal,” said Lindsey, who was interviewed during a lunch break for which he ultimately would not receive any trade-in credit. “But the more I thought about it, the more messed up it seemed. I traded in a copy of Pokémon Sword a while ago, and they definitely gave me more than $7.25 for it. And come to think of it, they’re actually selling it for way more than that now. I can’t even buy it back with the piece of my life that I traded in.”

“That’s just how it is, though,” added Lindsey, while consuming a sandwich that cost him the majority of his trade-in credit earned so far. “They give you a small cut then turn around and use what you gave them to make millions.”

GameStop CEO George Sherman said the trade-in credit paid to Lindsey was completely fair and in line with company policy.

“We take great care to consider all market forces when pricing our employees’ all-too-finite lifespan,” he said, lounging on the deck of a newly-purchased yacht. “The condition of the life in question also plays a role, and we tend to avoid older ones due to increased costs. However, we understand the market value of our employees, and we do a thorough analysis before offering the minimum amount that we can legally offer.”

At press time, sources reported that GameStop had further reduced Lindsey’s trade-in credit by reclassifying him as an independent contractor.