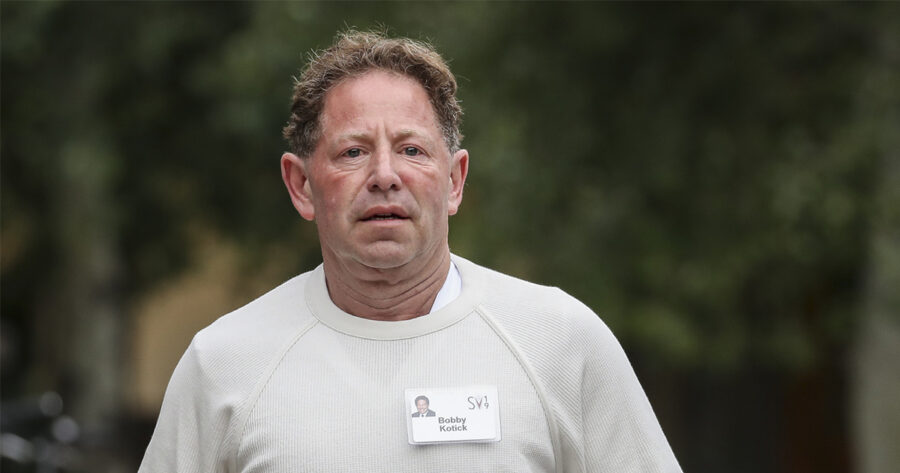 SANTA  MONICA, Calif. — Following various allegations and stories about CEO Bobby Kotick, Activision Blizzard has announced they are solving the issue by changing Kotick’s name once and for all.

“We are sickened hearing all of the awful stories coming out about Bobby Kotick. As a company, we cannot stand by and do nothing. We need to act, and that’s why, effective immediately, we are officially changing Bobby Kotick’s name to Freddy Floyd,” said Activision Blizzard president Daniel Alegre. “We hope that with our new CEO name, we can finally move on as a company, having addressed these issues at their core. Cool? That’s cool? That work for everybody? Great!”

At press time, Activision Blizzard CEO Freddy Floyd told an underling that he would murder him if he got his name wrong again.