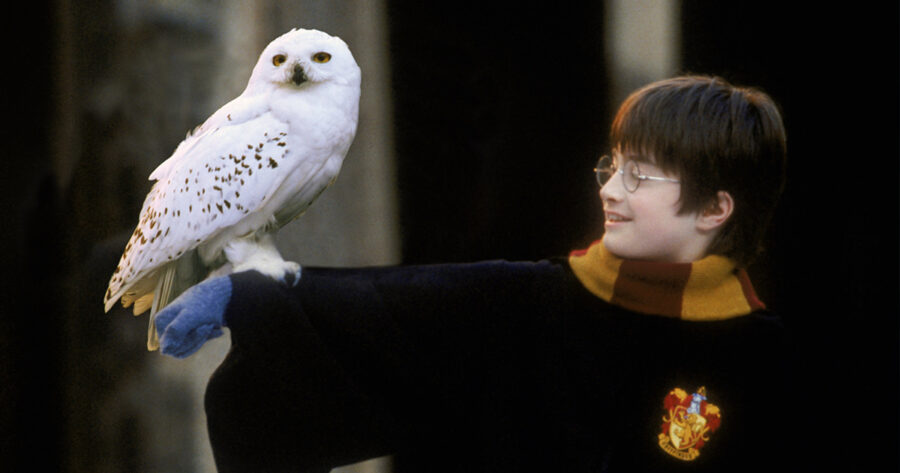 The death of an animal in a movie is usually a heart wrenching ordeal. Sometimes it’s clearly there to make an audience cry. Sometimes it’s a pivotal character building moment. Other times, though, those mangy fucks deserve it.

Here’s our list of six animals that died in movies and had it coming, in no particular order.

The king of the jungle gets murdered by his skeezy brother by getting lured into an obvious trap. You’d think Mufasa would have some intel on Scar, or an informant or something. You can’t trust anyone when you’re on top. Mufasa should know this. If it wasn’t Scar, somebody else would have taken that naive loser down eventually, no question. Some king.

Was Hedwig useful? Sure. Did Harry Potter love him? Probably. Are birds gross and loud and screechy? Absolutely. Just set up a postal service already.

Ace Ventura, pet detective, has to track this thing down and climb up a mountain to rescue it. What’s so special about this specific raccoon? Is somebody paying him to rescue it? Maybe if the raccoon was more like Sly Cooper, it could have run across Ace’s safety line or something. But instead, Ace’s cheap carabiner breaks and lets that trash panda plummet to its death. And it has nobody to blame but itself.

Cats are characteristically smart and independent. Apparently, Skippy decided these people were fine to live with. That’s suspect. Our guess is that Skippy was certain that one of them would OD in the apartment, and then he could finally get a chance to eat some of that sweet sweet human flesh. Skippy was a psychopath. Good thing Rocco doesn’t care about gun safety because that cat had it out for humanity.

Spiders are nightmare fuel. Those long legs, beady eyes, fangs and webs are just the worst. In fiction they’re usually sinister, patient schemers looking to eat or manipulate someone. Enter Charlotte, a spider that mentors a pig. To what end? We never find out because she dies before reaching her end game. Frankly she deserved worse than she got. If only Wilbur found a can of Raid in the barn.

This god damn animal deserved what he got for killing that puppy.