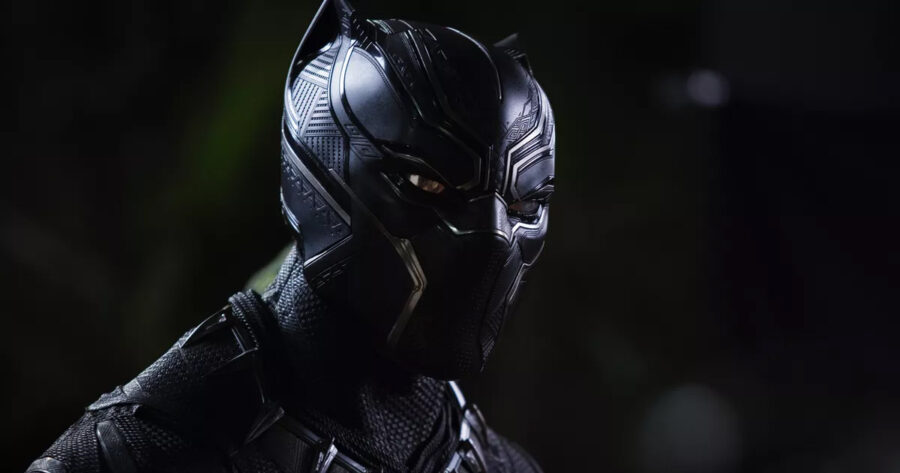 NEW YORK —  Wasting no time following the untimely death of Chadwick Boseman to make the tragedy about themselves, frequent users of the controversial and often racist message board 4chan created a new petition this week in hopes of pressuring Marvel to cast a Caucasian actor to play the role of Black Panther, confused fans confirmed.

“Chadwick Boseman did a fine job the first time around, but these bozos at Marvel have always tried to blackwash the undeniable legacy and influence of white people in Africa,” said one signatory who signed with the first and last name WhitePower Trump2020. “Representation matters, and we simply haven’t seen enough white faces in the Black Panther franchise other than the occasional evil mastermind and their henchmen. We think it’s time for the part of King T’Challa to be handed to a nice white actor like Channing Tatum that my daughter could actually bring home to the family. Oh, and if they don’t then I’ll bring a gun to the movie theater. That’s a promise.”

While the petition is gaining momentum on 4chan, longtime Black Panther fans and other communities online have quickly and correctly recognized the “White Black Panther” movement as simply a bastardized form of tit-for-tat political correctness that should make zero sense to anyone with half a brain.

“I saw the petition making the rounds on Facebook and I was shocked to see how many people were actually signing it. Lots of my white friends seemed excited about the thought of Timothée Chalamet leading a fictional afrofuturist nation,” said author and racial justice activist Sydnee Clay. “Whenever I tried to point out that none of it made any sense, they just called me a ‘reverse racist’ and then told me they were going to burn my house down. When I reported the comments to a Facebook moderator they just told me to ‘deal with it.’”

Despite some pushback from purists, Marvel executives seemed surprisingly open to the idea.

“We saw the petition and thought the people made some pretty valid points. Africa is a very diverse country and has produced a lot of amazing talented white people like Charlize Theron, Dave Matthews, and that one guy with no legs that shot his girlfriend,” said Marvel development coordinator Eddy Fitzpatrick. “If we only cast Black actors to play the most important roles in Black Panther, then what message does that send to all the young white children still indirectly benefitting from the slave trade?”

At press time, 4chan users had reportedly doubled down and were threatening to boycott all Marvel properties unless Captain America firmly endorsed Donald Trump.