35-Year-Old’s Skill Tree All Fucked Up 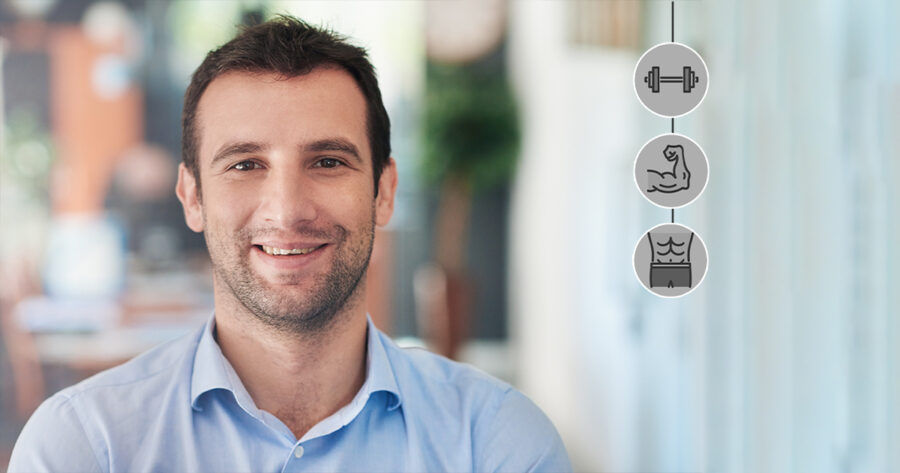 MILWAUKEE — Local man Chris Darin confirmed his skill tree was “all fucked up” after spending 35 years worth of Experience Points on completely useless life paths.

“I never really knew what Class I was going for,” said Darin, 35, a freelance session musician. “I was more interested in immersing myself in the atmosphere of the game, y’know? Just throw points into random stuff and I’ll figure it out later, I  thought. Well, now I’m halfway through, and I’ve only just realised how the upgrade system actually works. ‘Double Degree in Music History & Humanities?’ Goddamnit. Bards don’t get paid shit.”

Most of Darin’s poor point placement can be attributed to an obsession with the short-term gratification of minor side quests over the main storyline. Dexterity upgrades included Hacky Sack and Foosball at the expense of Handwriting, while a gap-year job intended to farm gold for college instead only increased his Blu-Ray Collection carry capacity by +500.

“As a character granted special optimization powers, it’s my job to redistribute his points into more applicable skills,” therapist Emily Wheland explained. “Most of it is to do with personal value. He has a 25% Intel bonus in IMDb Trivia that we could easily swap into a sorely-neglected Mathematics branch. We can work with that! The plan right now is to untangle what playstyle he’s actually going for. This will help us understand why he doesn’t have a five-year plan, but does have an encyclopaedic knowledge of where every pot dealer’s house was in his hometown circa 2008.”

Darin’s lack of upward mobility has troubled him; when asked about retrospection, the 35-year-old “would definitely” reconsider choosing Education, Career Networking, Knowledge (Taxation) and Emotional Health as Dump Stats.

“His build has always been trash,” former school acquaintance and Metaverse realtor Gary Dwendit gloated. “He’s allergic to winning. It’s like he has no exhaustive strategy to combat life’s trials. Josh spends all this time on lore and exploration—just wandering along enjoying himself, like some kind of scrub. Am I happy? Couldn’t tell you. Never experienced it. I’m cheesing through six figures a year, though. Get gud.”

Darin was last seen restarting his campaign by filling out a community college accounting course application.