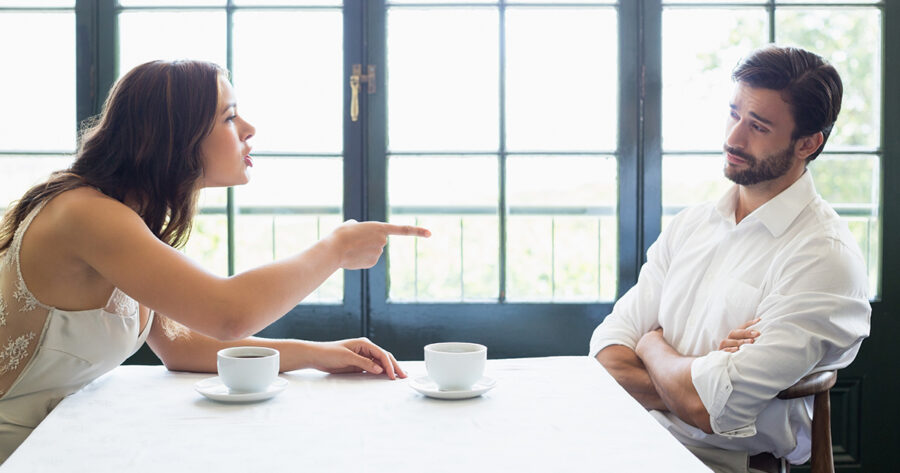 NORFOLK, Va. — Local YouTube movie critic Danny Levy could not suspend his disbelief after his girlfriend, Jessica Myers, broke up with him after three years, according to local sources.

In a video posted to his YouTube channel, DisneyMomStan, Levy heavily criticized his recent breakup for not being realistic enough and having no basis in real life logic or fact.

“I guess this just takes place in a world where chemistry just fizzles out all of a sudden,” Levy said in his latest video. “It’s just historically inaccurate since we’ve enjoyed each other’s company for years and she’s never complained about me before. I guess I have to assume that those conversations just took place off screen somewhere!”

In an interview, Myers stated that while things started off well, Levy began to change after starting his movie critic YouTube channel. His subscriber count and views never really picked up, but he reportedly became so obsessed with critiquing and editing that it began to affect their relationship.

“He started critiquing everything in front of him,” Myers stated. “I’d come home bringing dinner and he’d be all like, ‘You didn’t have that when you left this morning! Talk about your inconsistencies!’ It wasn’t even really a critique, I think he’s just confused about object permanence at this point.”

Upon looking back, Levy expressed hope that a “director’s cut” of his relationship would come out soon that would correct the mistakes that the first version of the relationship supposedly made.

“I can only imagine that there was something behind the scenes happening that caused all the plotholes and scientific inaccuracies. I’m gonna start a petition and a hashtag or something to get the real version of this relationship.”

At the time of reporting, Levy started to work on his next video, “Everything Wrong With My Ex’s Claim that I’m Emotionally Unavailable in Four Hours or Less.”