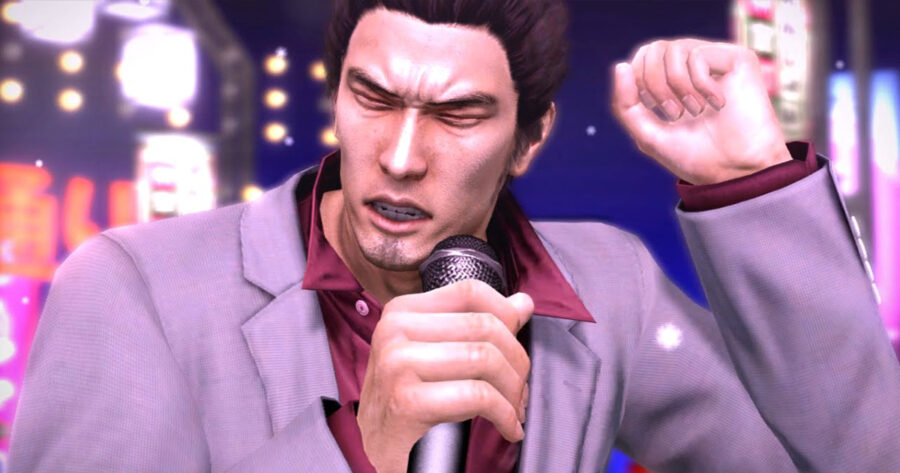 KAMUROCHO, Tokyo — There was controversy in Tokyo last night as the famed Ikezawa yakuza family made the choice to exile one of its members, Ichiro Kobashi, after discovering that he was not very good at karaoke. The decision was reportedly made after a disastrous night out at local dive bar Heroine.

“The Ikezawa family tradition is one of honor, strength, and elaborate song and dance numbers,” said one of the family’s senior members, speaking on condition of anonymity. “If word got out to the other families that one of our members couldn’t hold a note, it would be a source of great shame that would weaken us all,” he said solemnly. “Plus, he was really killing the vibe while we were trying to get drunk.”

“It’s really a shame, he was a master in a fight, brought in tons of money, and never questioned an order. But he’s middling at darts, and his shogi skills are only slightly above average. His rendition of ‘Machine Gun Kisses’ was the final straw, though. It just had no heart, you know? Where’s the passion, man, where’s the soul? If you can’t bring me to tears with your voice, why even become a yakuza in the first place?”

This is reportedly not the first time such an offense has been met with severe punishment.

“He knew the deal when he joined, you can’t let the family down. Besides, I lost a finger when I finished second in the local slot car racing league, so frankly, I think he got off pretty easy.”

At press time, Kobashi had reportedly rebounded after having just been crowned champion in a local mahjong tournament.