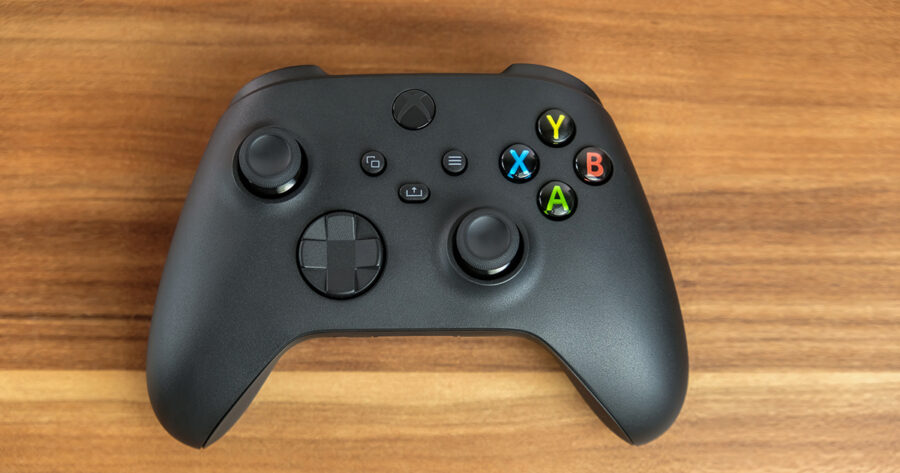 MESA, Ariz. — An exhausted local Xbox controller has reportedly taken some time off to chill and recharge after putting in a brutal 30-minute gaming shift.

“Things got a bit intense there for the little guy, so a nice long vacation was in order,” said a representative from Microsoft, speaking on behalf of the Xbox controller in question. “We hear the cabinet under the TV is great this time of year. A quick couple hours down there, and that baby will be ready for another three Rocket League matches, easy. Maybe even half a round of PUBG.”

“Look, I get it. Everybody needs a break sometimes. But it’s like, dude, all I did was turn on the console and jump in a lobby,” said Walsh, who paid nearly $100 for a controller and rechargeable battery pack. “Now you’re already ‘getting low’ and ‘feeling a little burnt out?’ Let’s not abuse my generosity here.”

Some observers were even less forgiving.

“In my day, a controller would last for months and months without a break. These new controllers are a bunch of spoiled brats,” said Walsh’s father Tim, 45. “What do you mean those controllers were ‘not wireless’ and ‘didn’t even have batteries?’ Sounds like an excuse to me.”

At press time, Walsh just said “fuck it” and went out to grab a 64 pack of AA batteries.