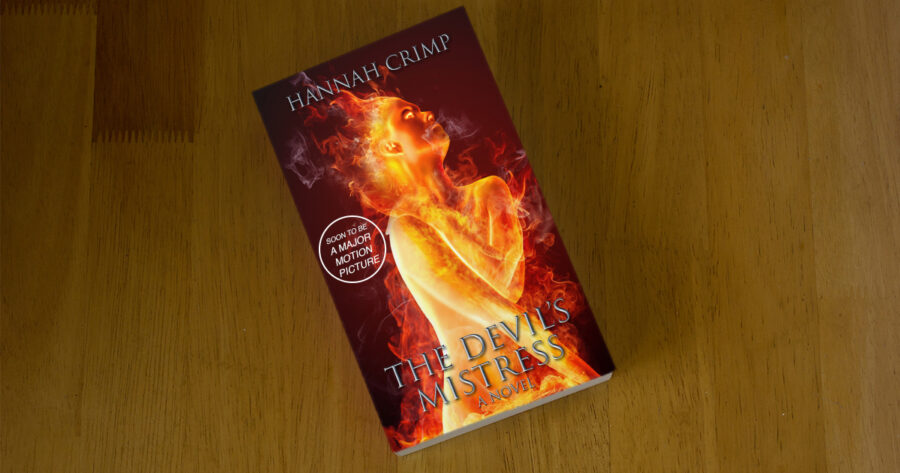 MADISON, Wisc. — Popular fantasy novelist Hannah Crimp faced controversy this week after writing down the plot details of an upcoming feature film and leaking them to bookstores nationwide.

“We condemn this shameless assault on our intellectual property, and we will be suing Ms. Crimp for every penny she has,” said Patricia Fant, an executive at A24, which plans to release the film in five to seven years. “It’s people like her who ruin the movies for everybody else. Something must be done.”

While most leakers distribute information online, Crimp took the extraordinary step of having every single detail of the film printed on paper, bound, and copied thousands of times. Experts claimed her methods were a blessing in disguise for A24.

“If she wanted to leak this stuff, she did it in the most ineffective way possible,” said James Dewitt, an expert in copyright law. “That thing is like 300 pages long, no pictures, and she added a bunch of stuff that’s not even in the movie! I don’t think A24 has anything to worry about. Nobody is going to read that thing.”

Crimp likely did not act alone. Among her alleged co-conspirators was an obscure company operating out of New York.

“We don’t have a lot of info on these guys, but from what we can tell, they’re basically parasites. They buy these leaks and sell them to the public before the movie even gets announced,” said Daniel Clyde, an officer in the anti-racketeering unit of the NYPD. “We’re still not sure how that turns a profit.”

A24 later discovered an audio recording of the leaks, which they considered “twice as troubling” because people might actually buy it.