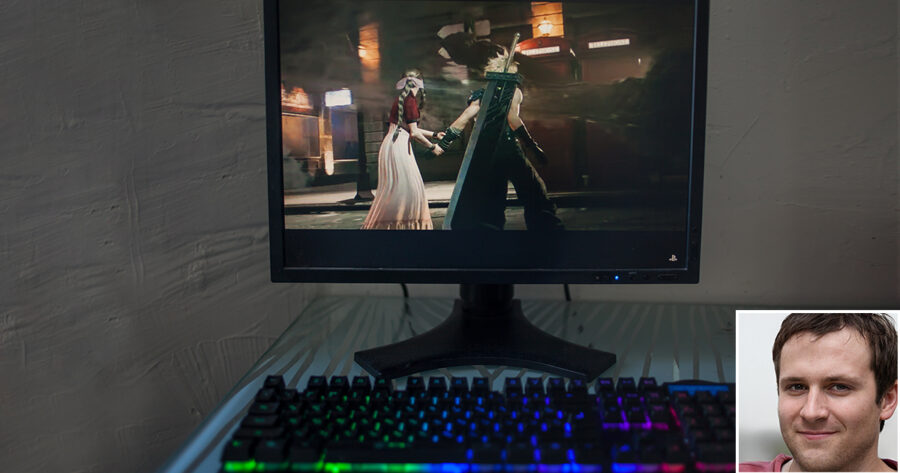 COLUMBIA, Miss. — Noah Marquez, a sophomore at Missouri University, reportedly called the university health center after discovering that his roommate Leon Collier had come home from GameStop with a bag full of new and old Japanese role-playing video games, according to those familiar with the situation.

“I love Leon so much, I really just want to make sure that he’s OK. We had to watch all those videos freshman year about what to do if you’re worried your friend is becoming addicted to JRPGs, so I followed the first step and asked for help. Hopefully it’s not too late,” Marquez said. “I hope that I somehow wasn’t missing the warning signs. I did notice him talking about Chrono Trigger a lot more recently, but I figured he was just messing around here and there. There’s not really such a thing as a gateway video game, right?”

Despite Marquez’ fears, some of his peers believe that he was taking things too seriously.

“College is when you’re supposed to mess around and experiment with stuff. So yeah, maybe you stay up all night every weekend jamming out to JRPG after JRPG. When you’re young, your body can handle it, so now’s the time when you should be doing crazy shit like that,” said Marquez’s friend, Caitlin Horne. “Plus, I heard you get a free A if your roommate ODs on video games.”

For Collier, however, the trip to the school’s medical center has been a wakeup call.

“I made it all through freshman year without so much as an issue. Maybe I’d play a little Final Fantasy on weekends, but nothing major. But once summer classes started up, I fell apart,” Collier said. “JRPG addiction runs in my family, but for some reason, I thought I could just play in moderation. Well it turns out that I can’t. I think from now on, I probably need to just avoid any sort of JRPG in general.”

“I just hope people aren’t weird when I show up to parties,” Collier added. “Just because I’m JRPG-sober, doesn’t mean I wanna play some fucking American RPG or whatever. I’m fine with Mario, thank you.”