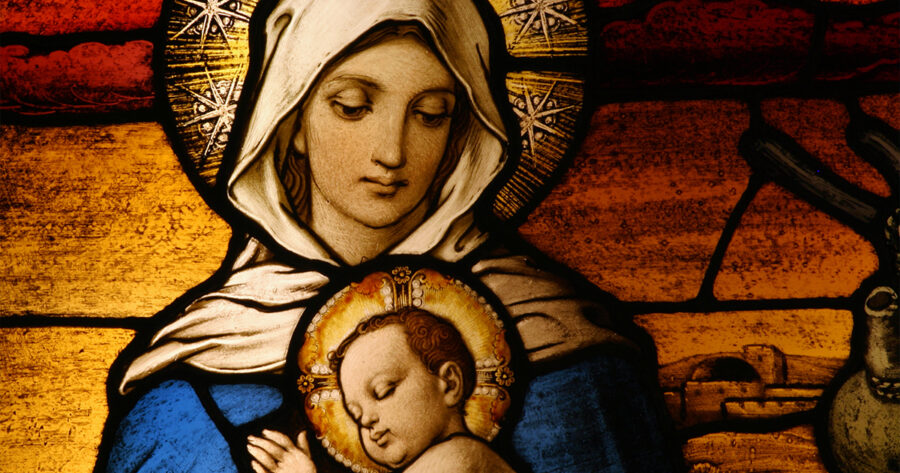 NAZARETH — Local player character Mary reportedly rolled a natural 20 when checking an attempt at a lie to her NPC husband Joseph that she became pregnant not by cheating on him, but miraculously while remaining a virgin, according to several astonished Jews.

“Holy shit, a nat 20?! And your charisma is +5? OK, uh… your lie that you got pregnant without having sex convinces Joseph so well that the townspeople assume you must have been impregnated by God Himself and they form a religion around your son that will one day become the world’s most popular,” said the group’s Dungeon Master, Emmanuel. “Damn! I swear this group never faces any consequences for the crazy shit they pull.”

According to Mary, a level four Bard, this was all factored into how she built her character.

“You gotta go all in on charisma — best and most fun stat in the game,” Mary explained. “The point of roleplaying is exploring the freedom of the world, as it’s built in real time by your DM. And if I’m going Bard, you fucking know I’m gonna romance every single NPC I come across and you know I’m gonna try to lie my way out of any trouble. That’s the Bard life, baby! I gotta get my fuck on!”

Players in the group also praised Emmanuel’s skill as a Dungeon Master.

“What I love about this group is that Emmanuel is so good at world building,” said the group’s Paladin, Elizabeth. “If we pull off any insane moves, like this nat 20, you just know that NPCs in-world are gonna be painting portraits of Mary and shit like that for years that we’ll come across in our adventures. I can’t wait to see what nonsense he writes up to justify all the bullshit we put him through. And Mary is so funny when we play together; she’s always pulling the most hilarious shit.”

At press time, the group was locked into battle after being ambushed by three marauding kings.