Will I Understand ‘Black Panther: Wakanda Forever’ If I Take a Shit Ton of PCP Beforehand? 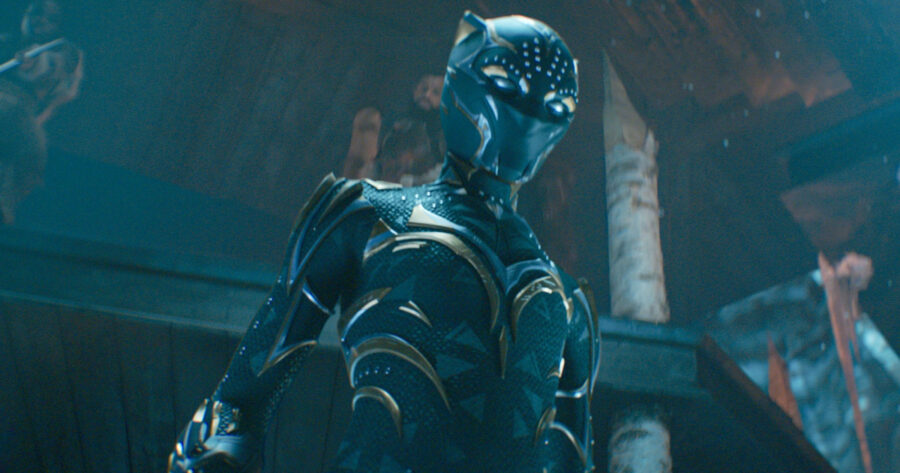 The Marvel Cinematic Universe has ballooned up a lot since the pandemic, and it has been difficult to keep up with the rapidly-produced content with comics, television shows, and multiple movies dropping with every passing year. Similarly, my drug dealer has really moved up the ranks after killing his uncle, and now has even more drugs available at frankly half the cost. Black Panther: Wakanda Forever could be one of the best cinematic moments of the year, but will I understand it if I take a shit ton of PCP beforehand?

The first Black Panther movie was such a cinematic triumph, it’s hard to not go back for the highly-anticipated sequel. Although some of the recent movies have fallen through the cracks with me, I didn’t see Dr. Strange in the Multiverse of Madness, and Thor: Love and Thunder was unintelligible once the MDMA hit and the Regal Cinema turned into an alien light show.

Everything that’s been revealed so far from the Black Panther sequel’s trailers, which I also watched on angel dust, seems a bit inconclusive. The movie’s primary antagonist is Namor, the Submariner, whose powers seem to include increased strength from living underwater, winged feet, and making my laptop melt into my skin as I float up to the ceiling and speak to the forest spirit that dwells in my attic.

While Black Panther: Wakanda Forever might be intelligible after doing a nearly-lethal amount of PCP, to help fully appreciate it, you really should consider catching up on some of the recent Marvel movies. So sit down, fire up Disney+, make some popcorn, snort a line, and power through four of them before your parole officer stops by for their home check visit this weekend.