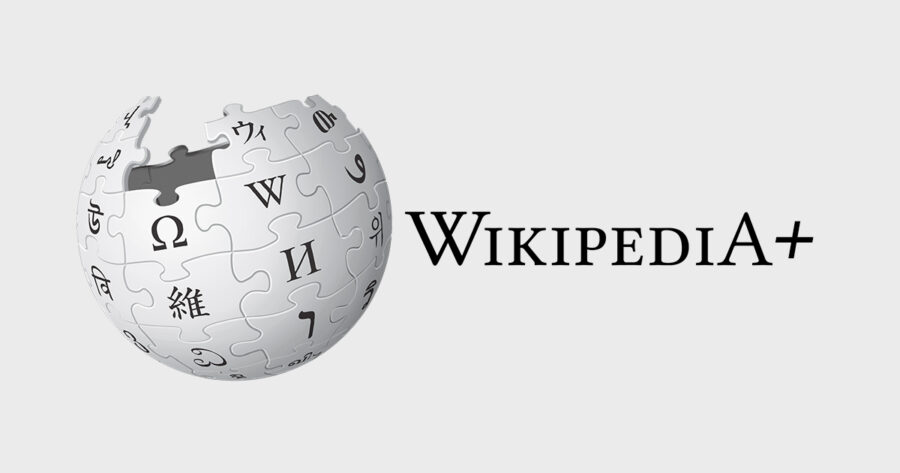 SAN FRANCISCO — Wikipedia, the formerly free encyclopedia website, has announced a new paid subscription service that will now make users of the website pay money to read summaries of films.

“Oh my god, I’m ruined,” said Shawn Cameron, a Wikipedia user that was shocked by the announcement. “What am I gonna do now when I want to go to Wikipedia but I can’t go because I don’t want to pay for a 12th service right now? I can’t believe they’re pulling this shit. I miss the good old days of Wikipedia. Well, not the old old days, when you couldn’t trust Wikipedia, but after that. And before right now. Right now sucks. This sucks.”

Executives have defended their decision, going so far as to speculate that it may make users enjoy the average trip to the website more than they currently do.

“Look, we know every other time you go to Wiki we’re like totally hitting you up for cash,” said Keaton Howell, a chief executive at Wikipedia. “But this will do away with that entirely. Now for just a few bucks a month you can enjoy our vast vaults that cover quite literally the annals of shared human knowledge accumulated over our vast collective experiences. And yes, you can look movies up on there, too.”

In addition to unfettered access to newly gated off portions of the site, Wikipedia+ users will also be able to view video game release dates, cereal mascot history, and those charts that show you when people were in a band, all for $4.99 a month.

“Seems like a lot when IMDb is still free and technically better for that sort of thing,” said Casey Snow, who said they wouldn’t be paying to use the new service when it launches this winter. “Wikipedia will tell you the plot, sure, but don’t you want to know what all the goofs are in Hoosiers? Don’t you want to watch the trailer for Crank 2? It just seems weird to pay money for a service when all you’re going to do is just read different summaries of movies all the time. That’s already what I use Netflix for. It’s called searching for a movie to watch and I hate it.”

As of press time, rascals had gotten onto the Wikipedia+ service and changed it so it said The Big Short was about a guy’s weiner.