Why Nobody in Hollywood Will Work With Gene Wilder Anymore 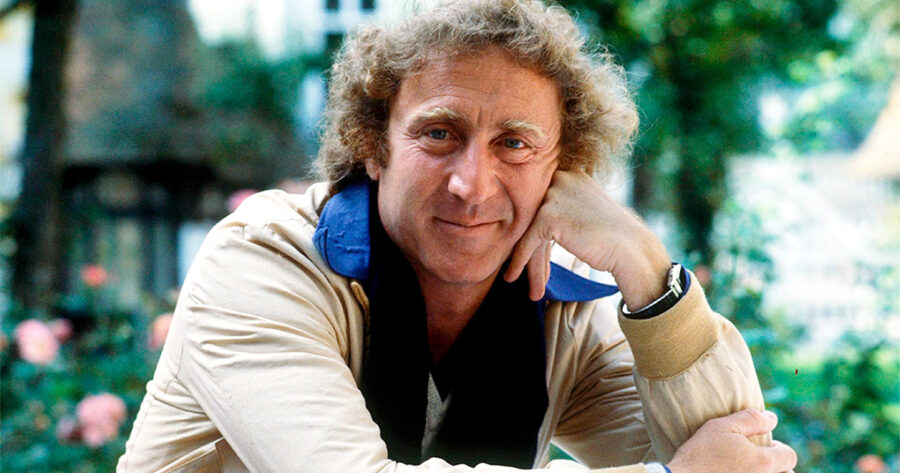 Facebook0Twitter0Reddit0
X
BY Camden Brazile ON May 28, 2021

Gene Wilder used to be one of Hollywood’s most promising comedic stars. Classics like Young Frankenstein and The Producers have been canonized in the comedy Hall of Fame for generations to come. But the former Willy Wonka star has not had a huge comedy hit in a long time. Fans and industry insiders have begun to speculate on the reasons why Wilder’s career has been cold and dead for so long.

One rumor suggests a lack of personal hygiene might be preventing Wilder from having any major collaborative partners. When the film critic and Hollywood insider Greg Simmons was asked about the theory, he seemed to confirm it was possible.

“Um, yeah, I would imagine he smells pretty bad. His body is probably gross,” Simmons confided. “That’s a fucked up question to ask, though.”

Another common theory says that Wilder is keeping out of the limelight on purpose, becoming a recluse who never leaves his home to see the light of day. We asked Emma Murphy, author of Wilder’s latest biography, if he gets out much anymore.

“Uh, I’d imagine that he just… lays there most of the time,” Murphy confirmed. “But that’s kind of obvious, right?”

When asked whether Wilder has had any communication with family, or former comedy collaborators like Mel Brooks or Zero Mostel, Murphy hesitated.

“Oh my god… you don’t know?” she asked before cutting the interview short. “Um… oh… I mean… no. I don’t think he is able to talk to them much anymore.”

Could there be other reasons why Wilder has remained so elusive from the public eye? It’s always possible. We will update this article as we continue to reach out to sources, and perhaps even Google it. Stay tuned.